Bells: A Place to Kill Your Cares

Sydneysiders have long been travelling north to escape the city and get away from it all.

Even in the 1900s when there were hardly any roads, city-slickers flocked to Woy Woy – known as the Venice of Australia – on the train and then onto Hardys Bay via ferry to immerse themselves in pristine nature.

Without the Rip Bridge it was quite a journey but there was something very special at the end making it all worth it: Killcare – a magical place where you got rid of concerns and killed your cares. 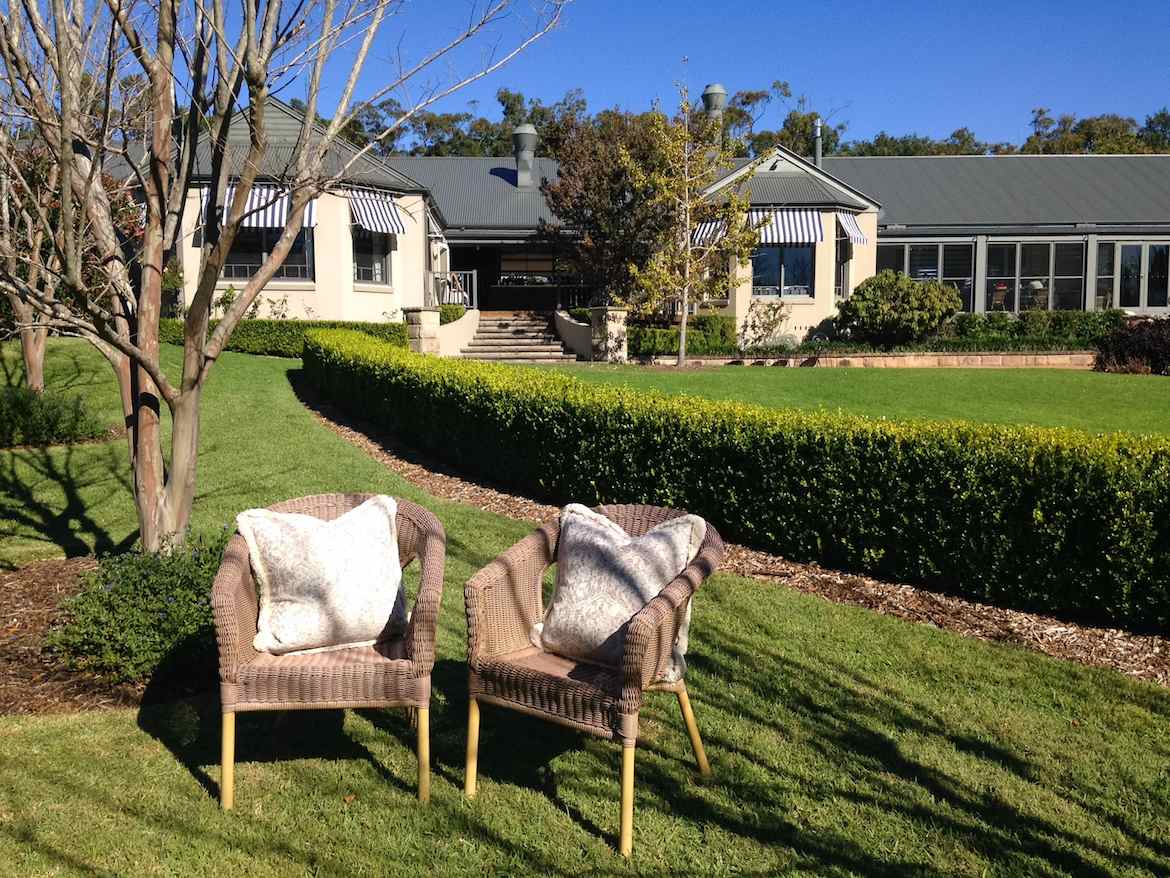 To this day, Killcare attracts holidaymakers from all over Australia and the world, including none other than billionaire Bill Gates and his family (who ditched the train and ferry for a helicopter when they holidayed there last year).

As well as the beautiful beaches and bushland, one of the main drawcards is boutique hotel and restaurant Bells at Killcare.

Since opening its Hamptons-esque doors in 2007, Bells has been leading the way in fine dining and luxury accommodation on the Central Coast and now, sans Stefano Manfredi, Bells is entering a new culinary era. 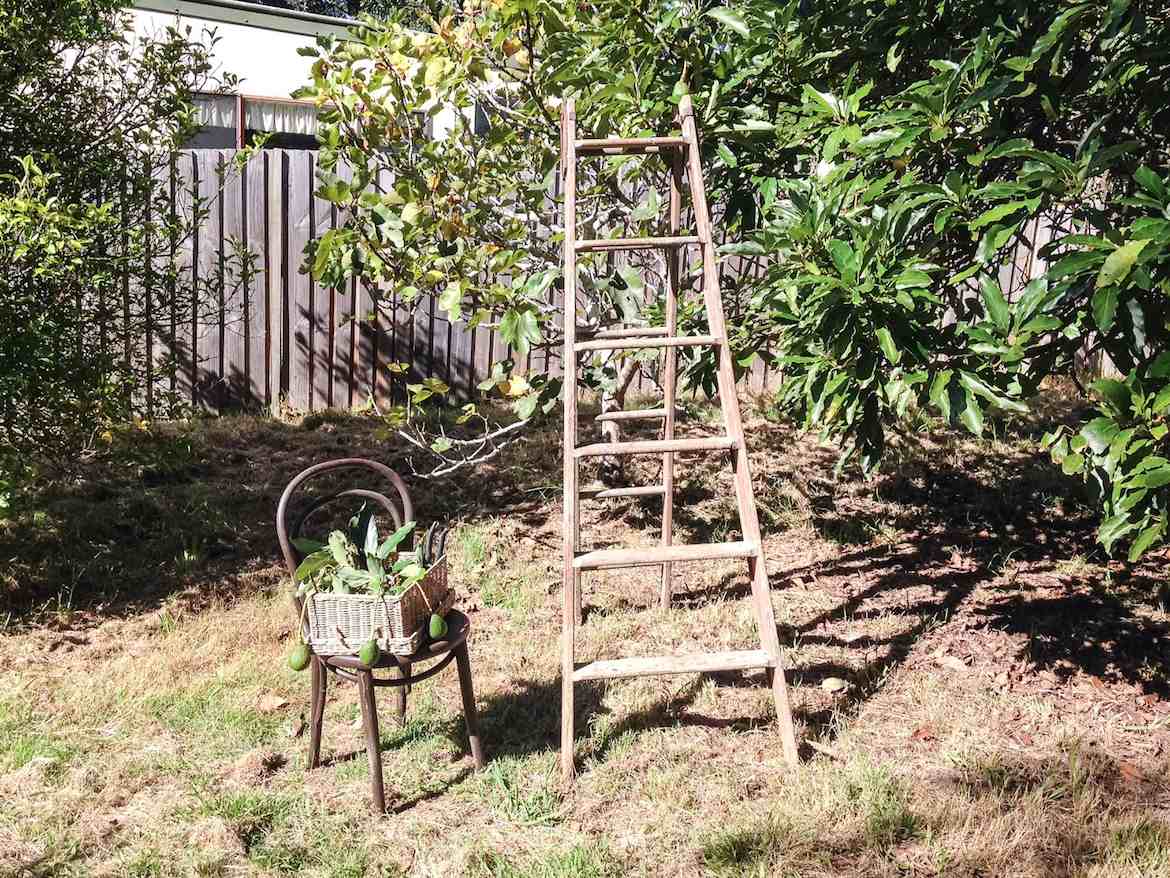 Locals and proud Killcare ambassadors Karina and Brian Barry have officially taken ownership of the acreage after managing it for its first ten years and have thrown their support behind Green Point chef Dean Jones as he takes the reins in the award-winning kitchen.

As the godfather of Italian cuisine, Manfredi’s shoes are big ones to fill, but Dean is perfectly placed. He completed his apprenticeship under Manfredi in Bells’ early days before travelling the world and spending some time cooking up a storm at London’s famed River Café.

He has been back in the Killcare kitchen for a few years preparing to take on the role of Executive Chef. 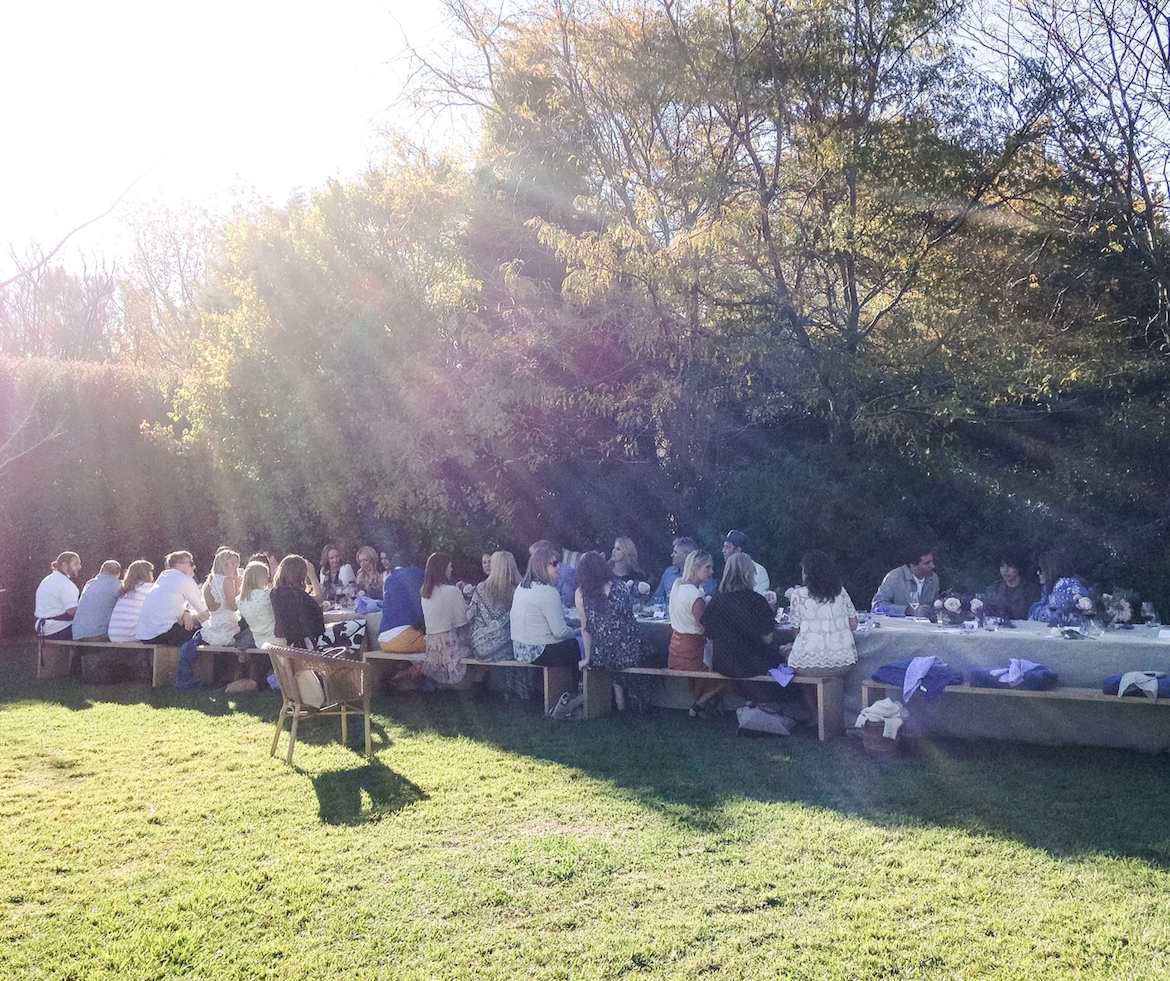 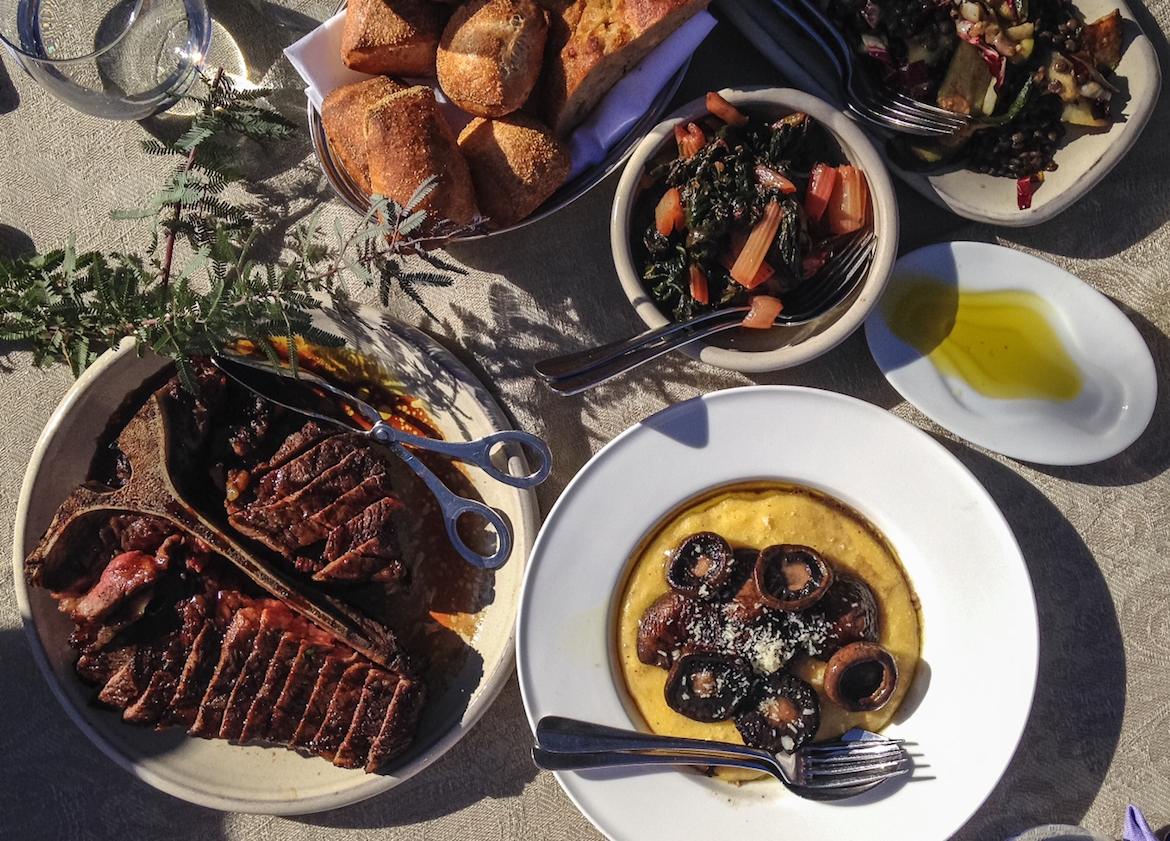 Dean is intensely passionate about fresh, local produce and the paddock-to-plate ethos.

While touring the property’s vegie patch, which is sprouting white mustard, sorrel, rhubarb, lemongrass, garlic, radish, chard, and endives, Dean speaks about his simple and unadulterated approach to food.

“It’s hard yakka growing your own vegetables, but when you get it fresh on the plate, it’s worth it. You’re only as good as your produce and knowing where it comes from is really important to me,” he said. 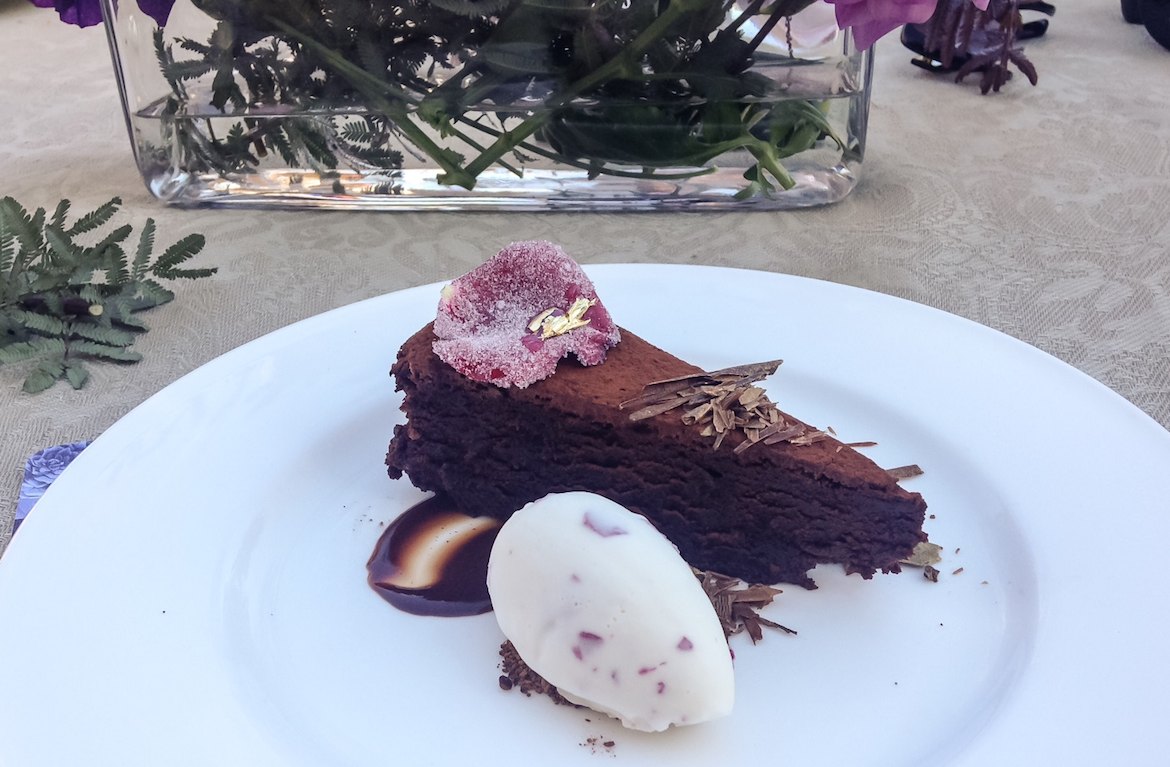 During one of Bells’ famous Sunday lunches we taste heirloom carrots with local honey from down the road, rainbow chard pulled straight from the garden, oysters plucked from Hardys Bay and shucked before our eyes, mushrooms sourced from family-run Margin’s Mushrooms in Woy Woy and marron with homegrown avocados.

While the bitter amedei chocolate in the dessert torte has travelled all the way from Tuscany, the ice cream has been flavoured with the unmistakably sweet and delicate notes of Mr Lincoln Rose, grown around the property. The conservatory – Bells at Killcare

From its light-filled conservatory to the lush lawn, picture-perfect pool and blue-and-white striped trimmings, Bells is a stunning property.

In between drinks you might spy guests relaxing by the pool, playing croquet in the afternoon sunshine or just meandering around the perfectly coiffed grounds.

Although only a short drive from home, it feels a world away.

“That’s the effect of Killcare. It gets to a lot of people, this place. It’s the area, it’s magic,” Brian said.

He puts it down to ‘forces of nature’. Killcare is located in the heart of Bouddi National Park (which also happens to mean ‘heart’ in the local indigenous language) and at a confluence of waterways, creating a unique and positive energy (or so a laughing yogi once told him).

Coastal Chic Tip: To taste seasonal local produce at its best, book in for a Sunday lunch or truly escape from it all and stay in one of the 25 cottages nestled amongst Bells’ beautiful gardens