Coastie Rides: The Entrance to Chittaway

The Central Coast is home to some of the most picturesque bike rides and cycle trails that Australia has to offer.

It’s no wonder bike ownership on the Central Coast is higher than anywhere else in the state.

Coastal Chic photographer and ‘bikie’ Patrick Bower discovers The Horseshoe Trail from The Entrance to Chittaway is a pleasant 12km ride (24km return) suitable for riders of all ages and abilities – and it’s as much about enjoying the beautiful scenery and lakeside setting as it is being out on a ride. The horseshoe shaped trail starts out at the car park adjacent to The Entrance Skate Park.

Hugging Tuggerah Lake foreshore, it’s considered one of the most scenic trails in New South Wales with the first few kilometres en route to Long Jetty offering a backdrop of stunning bushland.

There’s an abundance of family friendly activities along this first stretch of the trail including shaded BBQ and picnic areas, playgrounds, lake access and even a cool BMX track. 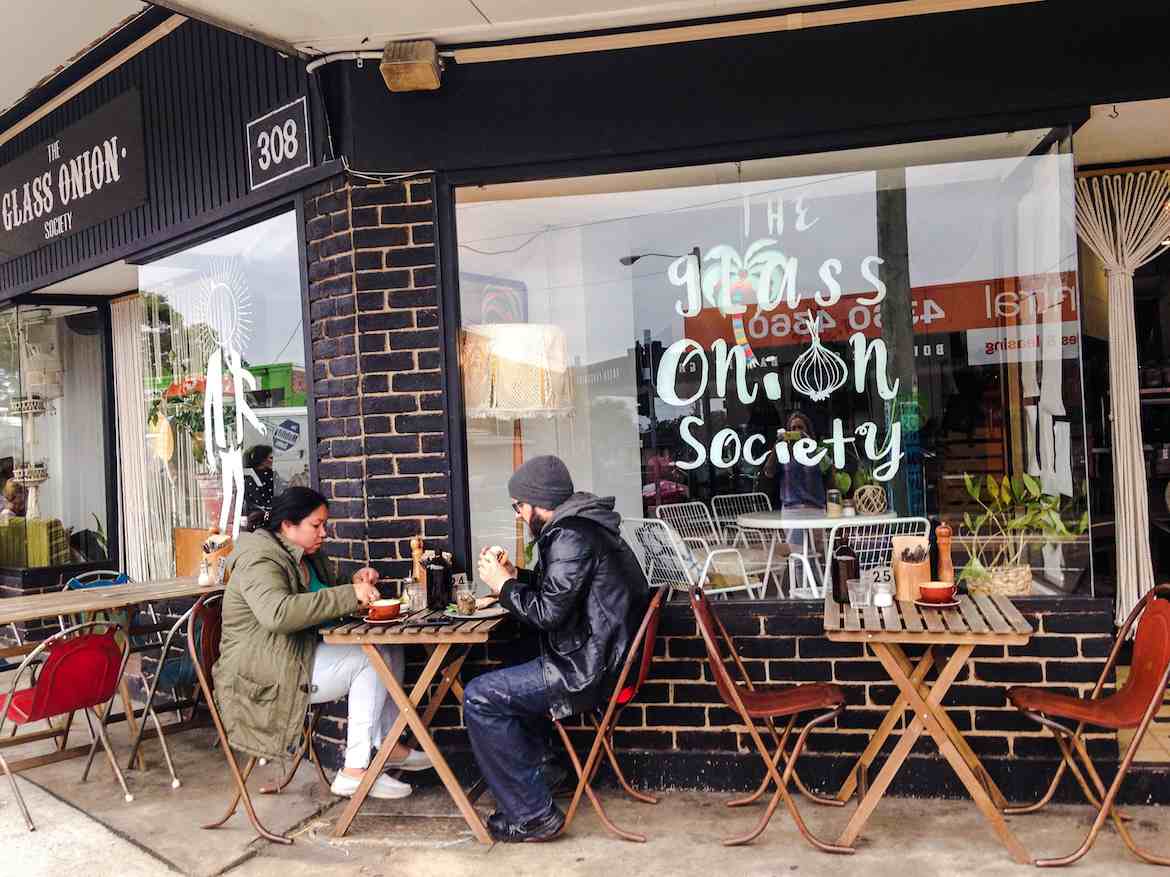 A caffeine hit can be found up Thompson Street where an eclectic mix of local establishments await including the always funky Glass Onion Society which serves some awesome breakfast and lunch options and has coffee and thickshakes to die for.

Onwards from Long Jetty is the infamous Long Jetty Boatshed which has recently undergone renovations to bring it back to its former glory after several years of deterioration. This is a great pit stop for an ice cream or refreshing milkshake.

Open 9am to 5am, seven days a week, this exciting new cafe even offers kayaks and paddleboat hire. This is soon to be followed up with stand-up paddleboard rental and BBQ boats. From here on, it’s an easy and flat ride taking in the views of the lake on the right and some of the Central Coast’s most impressive waterfront real estate to the left.

Approximately 5km south of The Entrance is Killarney Vale, home to some beautiful and secluded picnic areas which make for the perfect stop gap to relax and enjoy a well-earned rest and photo opp.

The final stretch of the trail through Berkeley Vale offers bushland, old wooden bridges across creeks, playgrounds and a great aerial view of Tuggerah Lake from the raised metal footbridge. 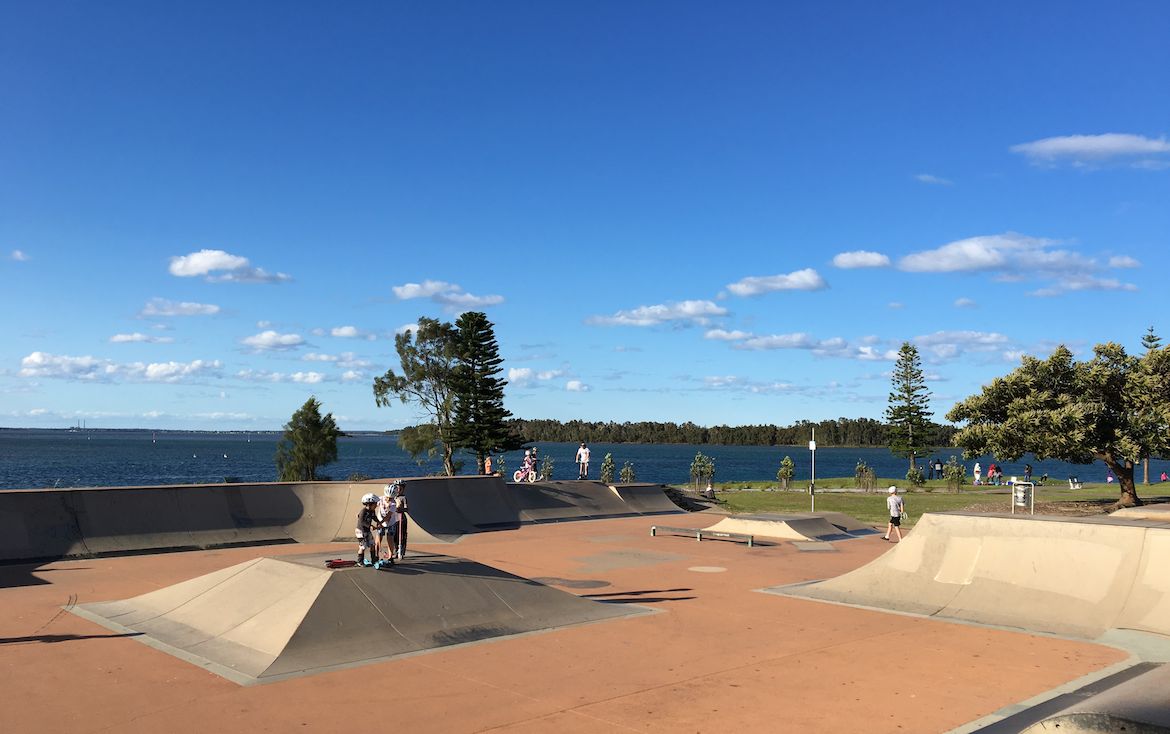 From Chittaway Bay it’s time to head back to The Entrance where a table awaits at The Italian Restaurant overlooking the waterfront.

It’s the perfect place to unwind with a bottle of wine and refuel with some flavoursome Italian carbs – you will have earned it.

Coastal Chic Tip: Don’t be afraid to jump in and take a dip after you’ve worked up a sweat

Return of the Jetty Street Fest

Namaste: Yoga on the Coast

To the Edge of Box Head

Entertaining the kids on the Central Coast

Winter on the Coast

Things to see – on the NSW Central Coast