When third generation citrus grower Sam Lentini was a boy, he’d fill his school backpack with bottles of freshly squeezed juice (no books, just juice) and sell them to his friends in the playground.

The juice was so popular that when the tuck shop ladies found out, they banned him from bringing his home brew to school.

But demand was high amongst his classmates, so Sam created a black market for his family’s product, even managing to expand the business by recruiting some friends to help with sales.

Fast forward a couple of decades and Sam’s passion for juice and the family citrus farm is still beautifully obvious as he conducts a tour of his family’s Eastcoast Beverages factory right here on the Central Coast.

Eastcoast has become one of the Coast’s most successful and reputable businesses. 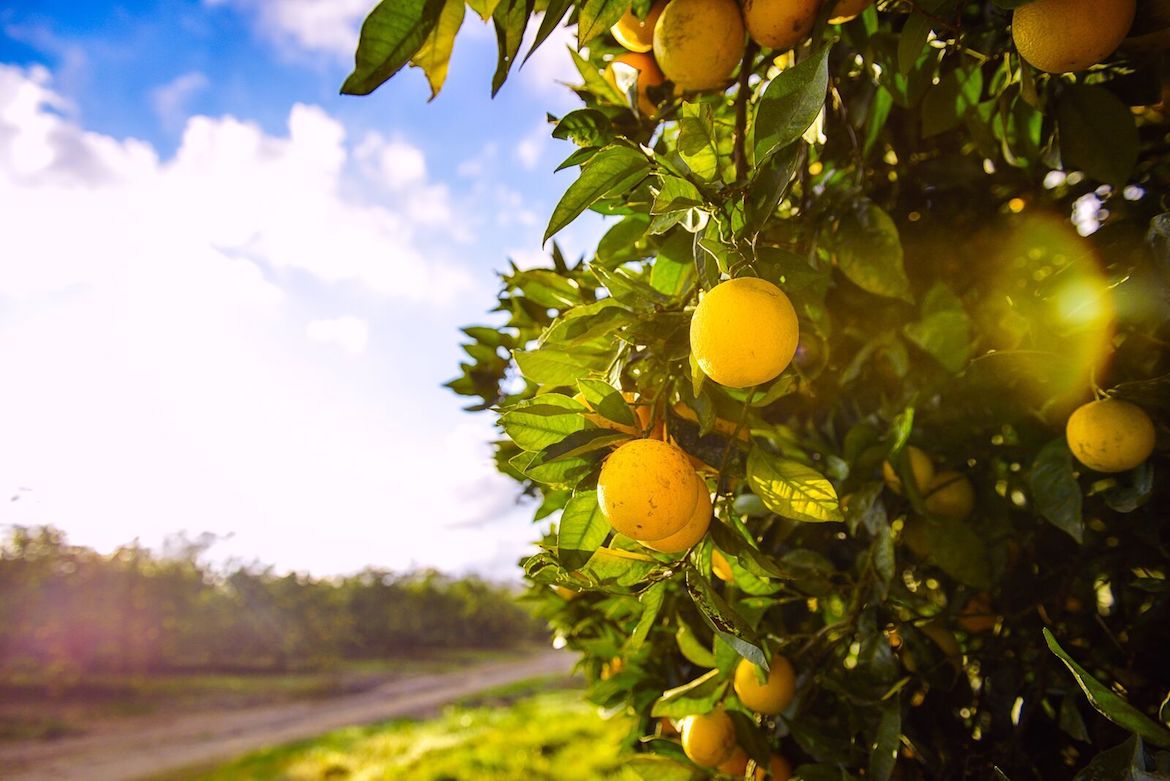 The name Lentini dates back hundreds of years to a citrus growing region in Sicily, so citrus farming is literally in their blood.

But this story started in one of the Coast’s country suburbs, Kulnura, in 1965, when Sam’s grandfather Salvatore Lentini – or Sam for short (as in many Italian families the tradition of carrying on the family name means there’s a lot of “Sams” in this story) – started to grow, pick and pack fresh fruit, supplying it to the Flemington Markets in Sydney.

So Sam’s sons, Sam (yep another one!), Mick and Frank, decided to create their own niche market by making fresh juice using 100% fruit grown on their family’s citrus farm. And Eastcoast Beverages was born. Some fifty years on, Eastcoast Beverages is now run by nine members of the Lentini family – including three “Sams” – and not only are they known for their drinks, which are stocked at Woolies and Coles, they also supply fresh citrus to local retailers.

And they still take their product to the Flemington Markets, just like Salvatore Lentini did all those years ago. The Kulnura factory is surrounded by thousands of stunning acres of oranges, grapefruits, lemons and limes and Sam says that Eastcoast is one of the few juice companies that still grows and harvests their juice on site.

Many other brands are made from imported products and concentrates but Eastcoast juice could not be fresher if you picked and squeezed it yourself. During a behind-the-scenes factory tour you can see how the citrus fruit is stored, juiced, bottled and boxed – a process that has been refined over many years and which now produces around 150,000 litres of freshly squeezed juice every week. 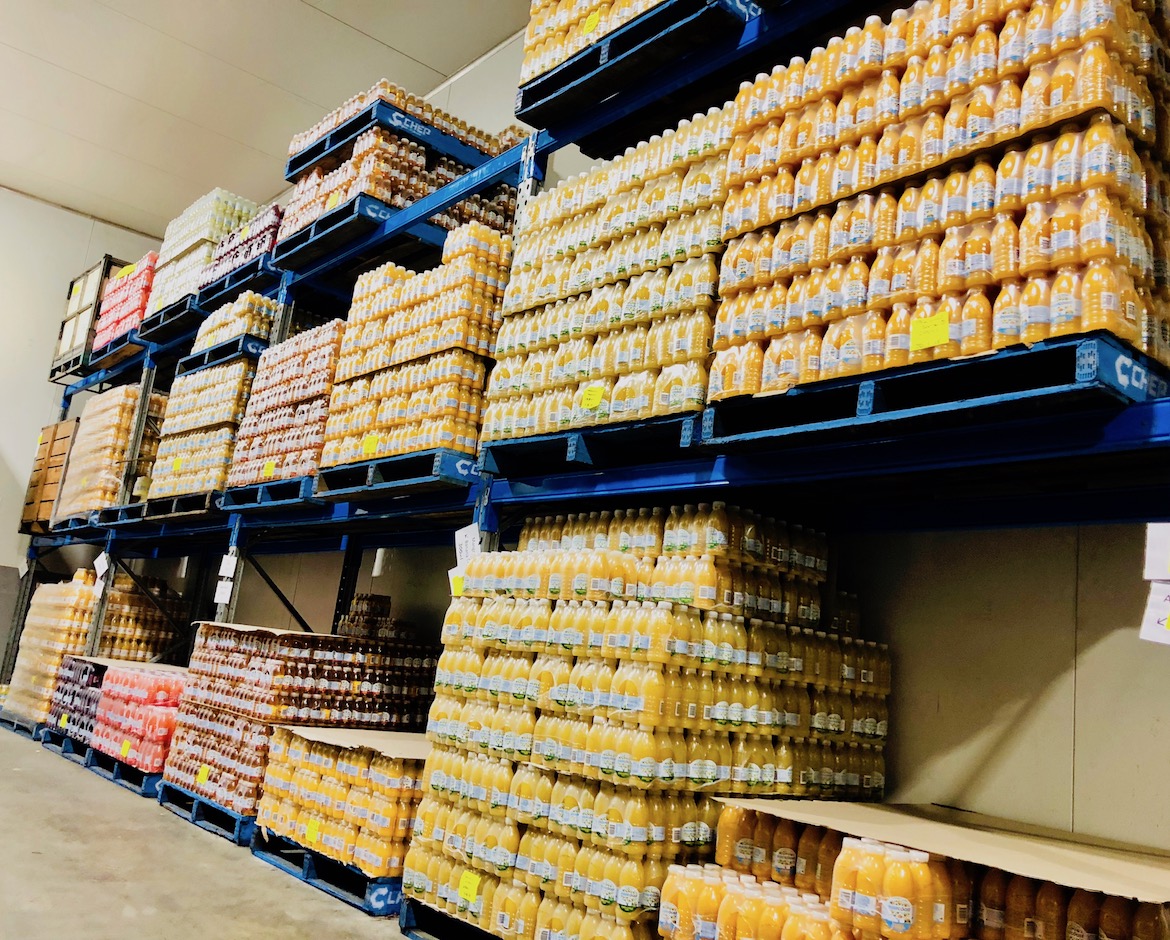 Eastcoast is also famous for its bottled water, which is sourced from the natural springs that run through the family property.

They are proud to say their water is bottled “straight from the source” and have added a new drink to their list – Lentini Sparkling Water.

Named after the man that started it all, Sam jokingly says he’s not sure his grandfather would approve of a brand of water being named after him, since he never drank it. The tour ends with a stroll through the orchard where Sam explains thatthe Eastcoast philosophy is to return, regrow and re-juice so that nothing is wasted.

All of the fruit skins are sold to local farmers for much needed feed, waste water from the factory is treated and used for irrigation on the fruit trees, and citrus pulp is sent to companies to create new flavour sensations and add some nutritional punch to yoghurts and desserts.

They are on a mission to be 100 per cent recyclable. It seems the name “Sam” isn’t the only thing that has been passed down through generations of the Lentini family.

Work ethic, passion and a love for what they do is evident from the factory to the farm and the orchid to the orange juice.