Finding LooLoo (and God in an Espresso cup)

We’re starting to feel a bit like Dory. No matter how many times we try, we can’t seem to find LooLoo.

We know her coffee warehouse is in Kincumber, but whenever we turn off at the Empire Bay Drive roundabout, we just can’t seem to place it. “11 Cochrone St… 11 Cochrone St…”

Until, one day, with a little help from a friend of LooLoo’s, we finally find it – inside the Kincumber Industrial Estate. Dah.

We’re so glad we found it.

We feel instantly at home – and we haven’t even got to the coffee yet. 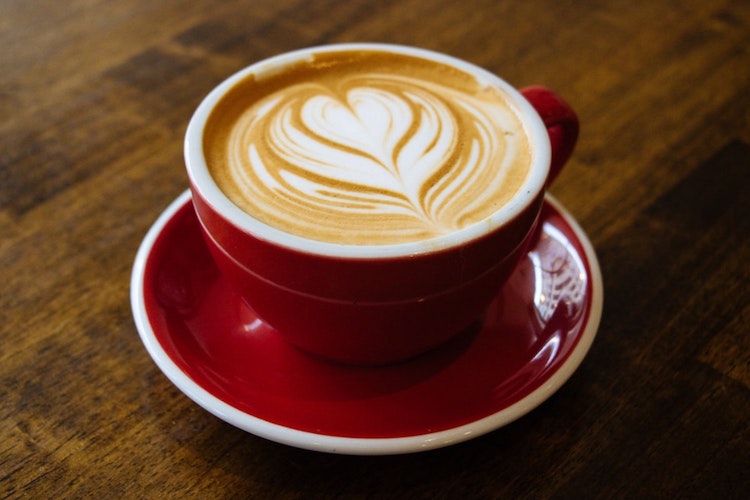 Owned by Macmasters Beach couple LooLoo and Instaurator – known as Inni – the warehouse is a mecca for coffee aficionados.

LooLoo is pedantic about making every coffee just right and Inni’s coffee credentials are off the charts.

Not only has he written a book about his coffee adventures – The Espresso Quest, a search for “God in an Espresso cup” – he has headed up the Australian Coffee Association and been Executive Director of the World Barista Championship and Danes Coffee. During our visit, there are Brazilian beans in the grinder and takeaway bags full of coffee from Peru to Panama and Malawi to Mexico.

In this Kincumber warehouse, one is not only guaranteed a good cup of coffee but can stock up on everything needed to make one at home including descalers, grinders and even machines – not to mention barista training.

We’re told it started as a giant man cave for Inni and his mate Mitch – both uber passionate about all things coffee – but the aroma of their coffee roasting started to lure punters in and before they knew it they were sharing their coffee blends with the outside world in exchange for some change in a jar. It officially became a cafe six years ago and to stock the vast space, they used a lot of their own furniture.

Between the retro furnishings, the assortment of bric-a-brac on the walls and shelves and sweet little touches like paperbacks on sale for charity, the warehouse has a vintage, op shop feel to it.

You’ll often find LooLoo or her son Dan behind the coffee machine, and Mitch still uses the space to test out coffee concoctions.

An award-winning homegrown coffee connoisseur, Mitch’s hot coffee tip for the summer is cold drip coffee (his Onyx brand is widely used in cool cafes and bars on the Coast) either on ice or with coconut water.

He’s also driving a push away from soy to coconut milk in flat whites, lattes and cappuccinos – it’s seriously amazing (and comes pretty close to God in a cup).

One response to “Finding LooLoo (and God in an Espresso cup)”