Bit by bit, Gosford is coming to life with steps (albeit lollipop ones) being taken to revitalise the city, paving the way for it to fulfil its sparkling waterfront potential.

Amongst the development that is helping to change the face of the suburb is the transformation of the Imperial Centre. The light and bright shopping centre is located in the heart of the city, adjacent to Kibble Park and bordering Mann and Erina Streets as well as Henry Parry Dr.

The centre had a makeover last year and looks fresh and modern with a palette of grassy greens, on-trend pendant lighting and scandi chic furnishings, as well as a pretty mural by illustrators Carla McRae and Ghost Patrol. White Neish and Fox & Hive were born from Kylie Weatherall’s dream to bring some city style to the Coast after she relocated from Sydney several years ago. 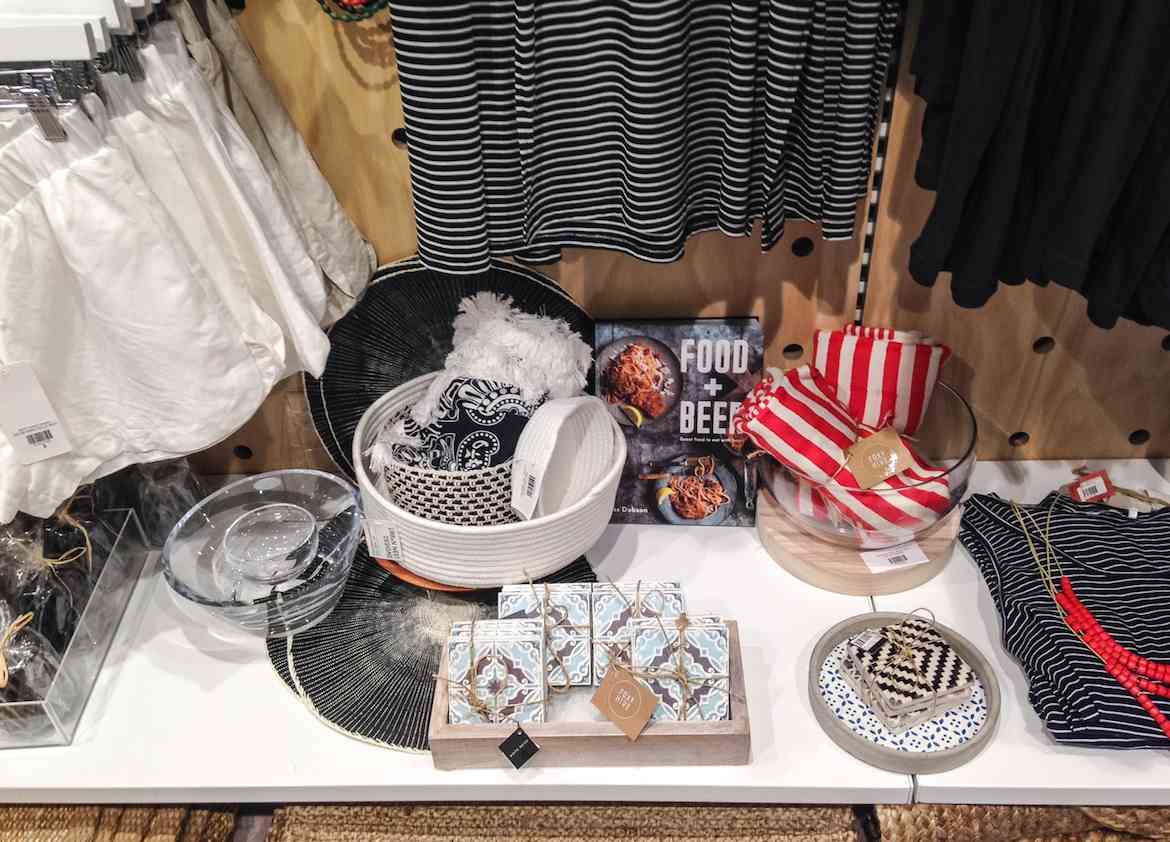 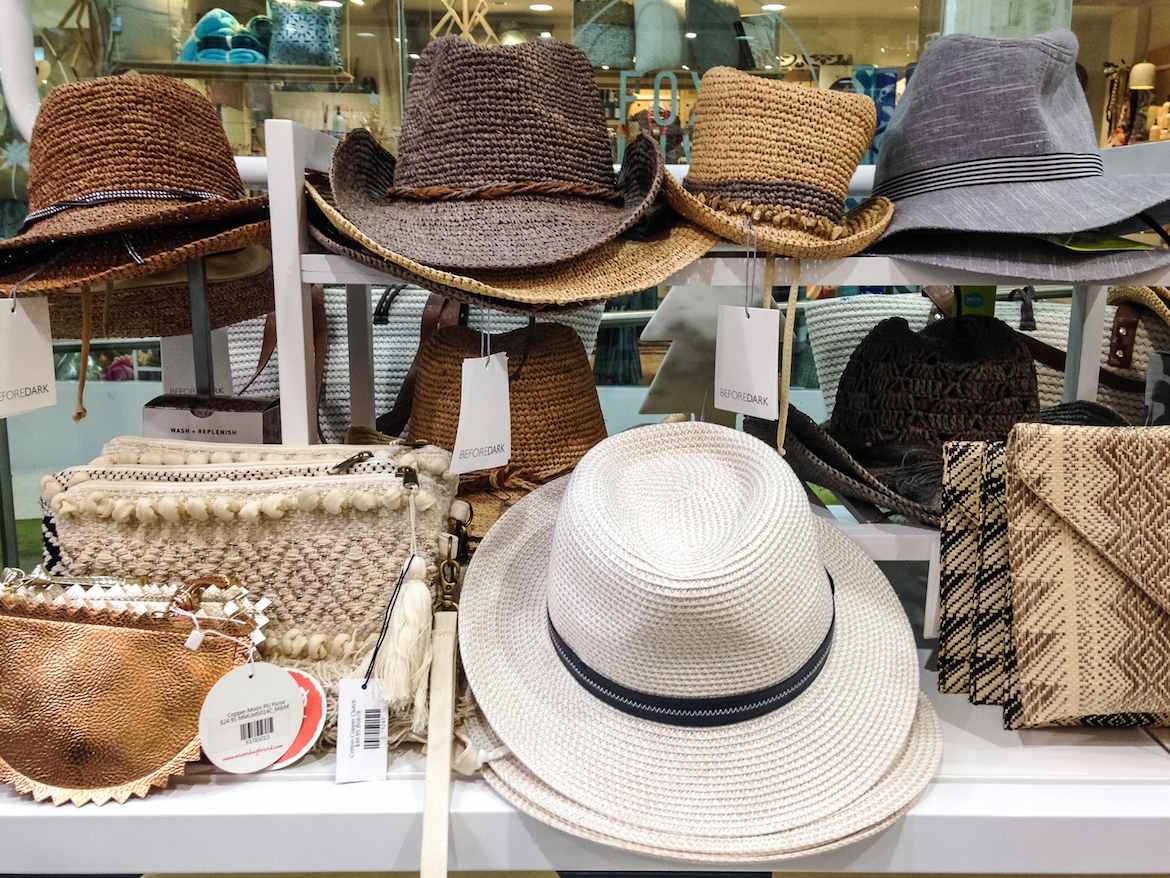 Neighbouring Kaira Boutique is a wonderland of kids and teens clothing and accessories featuring the latest threads from Sonny & Milla and Sudo singlets for your little dude.

Run by local mother-of-three Ashleigh Griffiths, the brand is a mish-mash of two of her kids’ names and is all about bringing quality and stylish clothes within reach of chic Coastie mums. 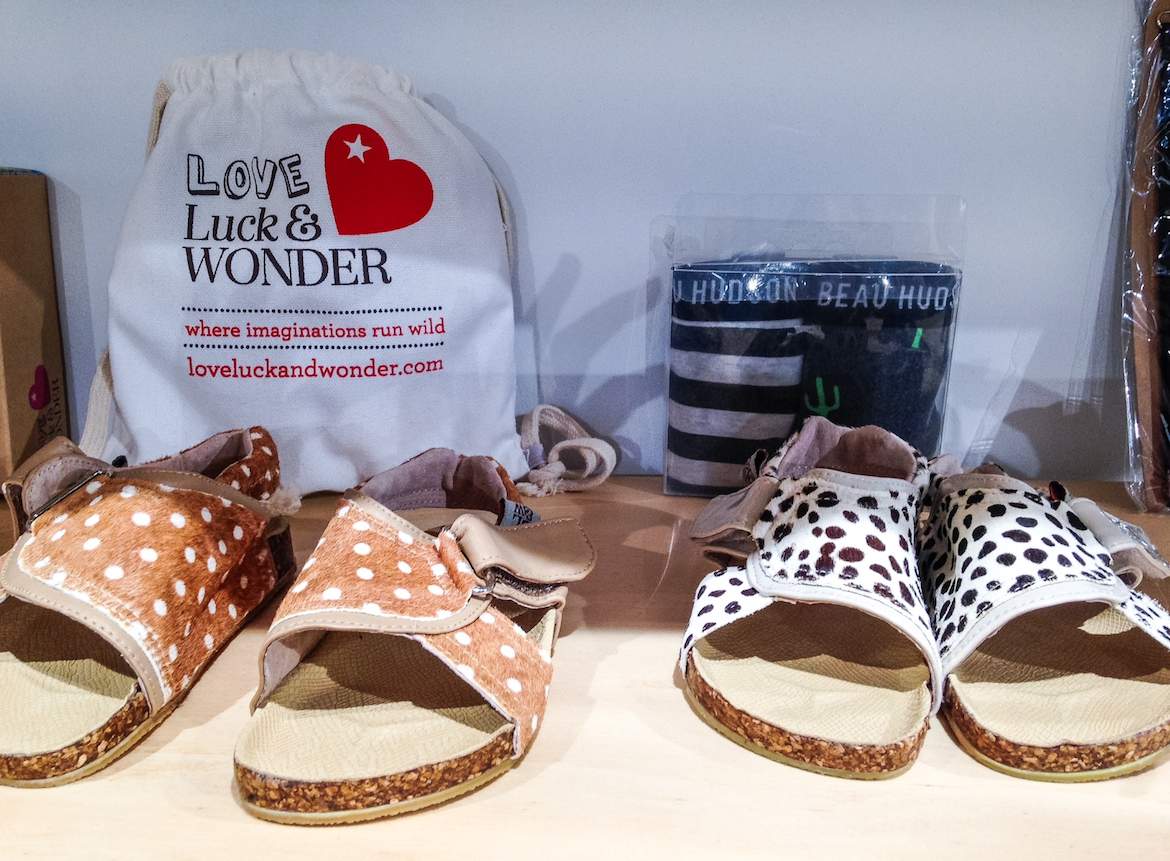 For the simple necessities in life, the centre has a Bonds outlet (which has relocated from Mann St, if you were wondering where it went).

There’s also a Brand Bags & Luggage factory outlet bringing together beautiful totes and purses from the likes of Tony Bianco, the Kardashian Kollection and Cooper Street. While the Imperial Fruit Spot is the place to grab some blooms and greens including bunches of kale, fresh flowers, salads and raw cakes – all sourced locally. 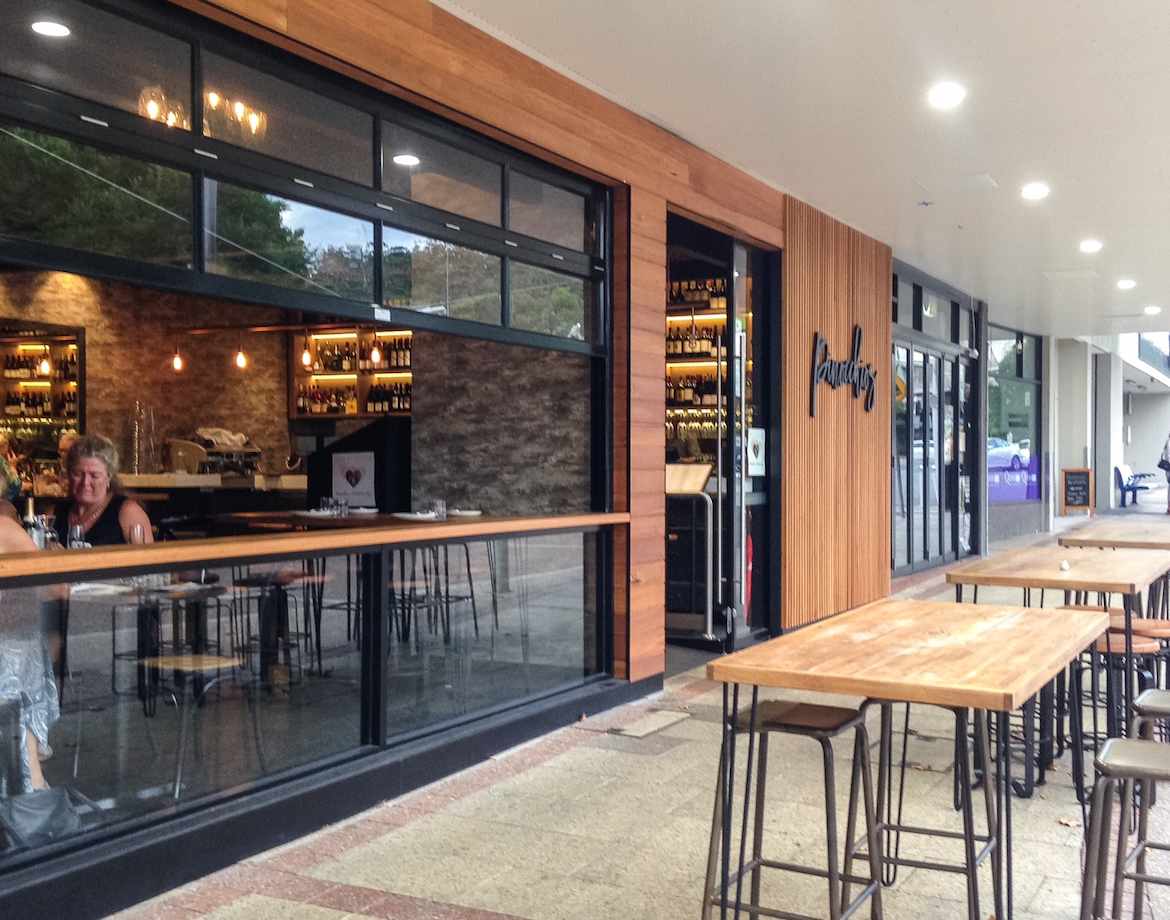 Pinocchios at the Imperial Centre, Gosford 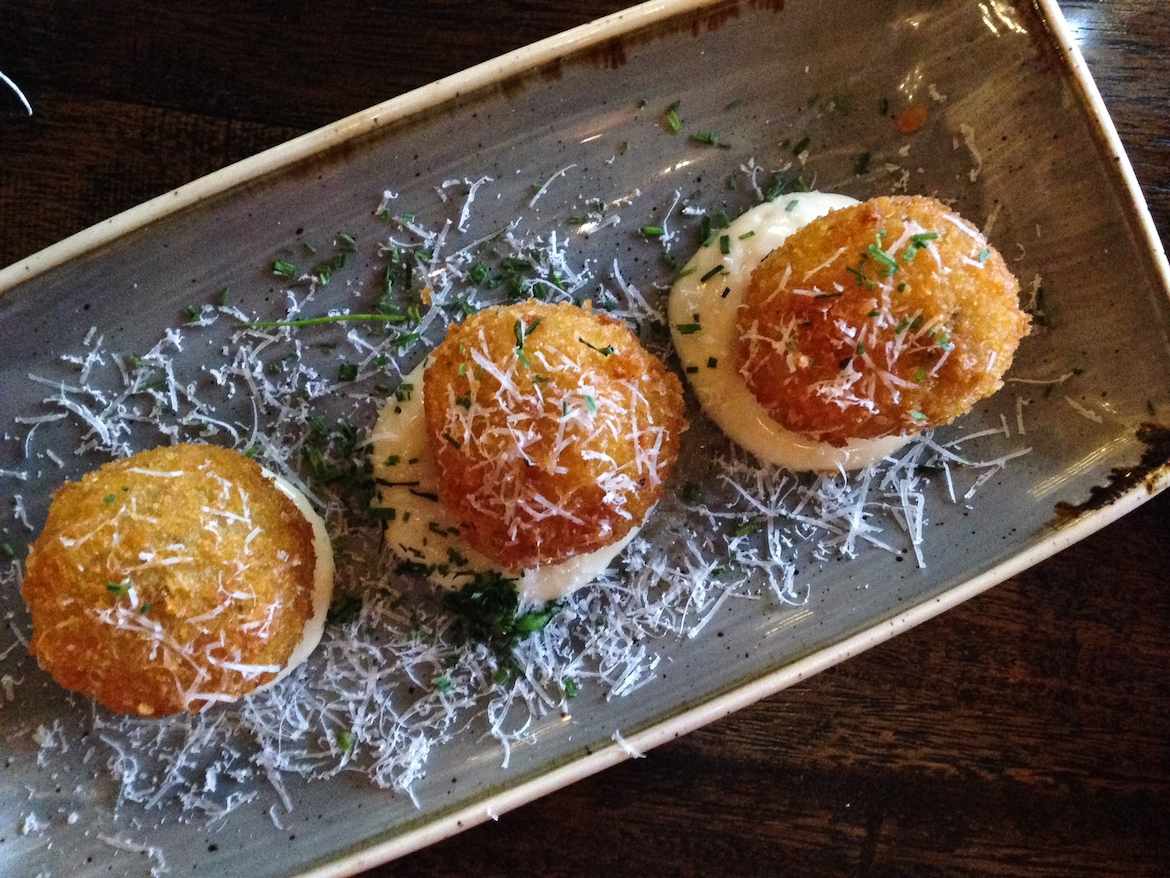 Arancini at Pinocchios at the Imperial Centre, Gosford

Located opposite Kibble Park with some al fresco dining, the centre’s Italian restaurant Pinocchios is helping to create some after hours buzz in the area.

The lively restaurant is home to arguably the Coast’s best arancini – panko-crumbed balls of heaven drizzled with truffle oil – and seriously scrumptious pizza and pasta. 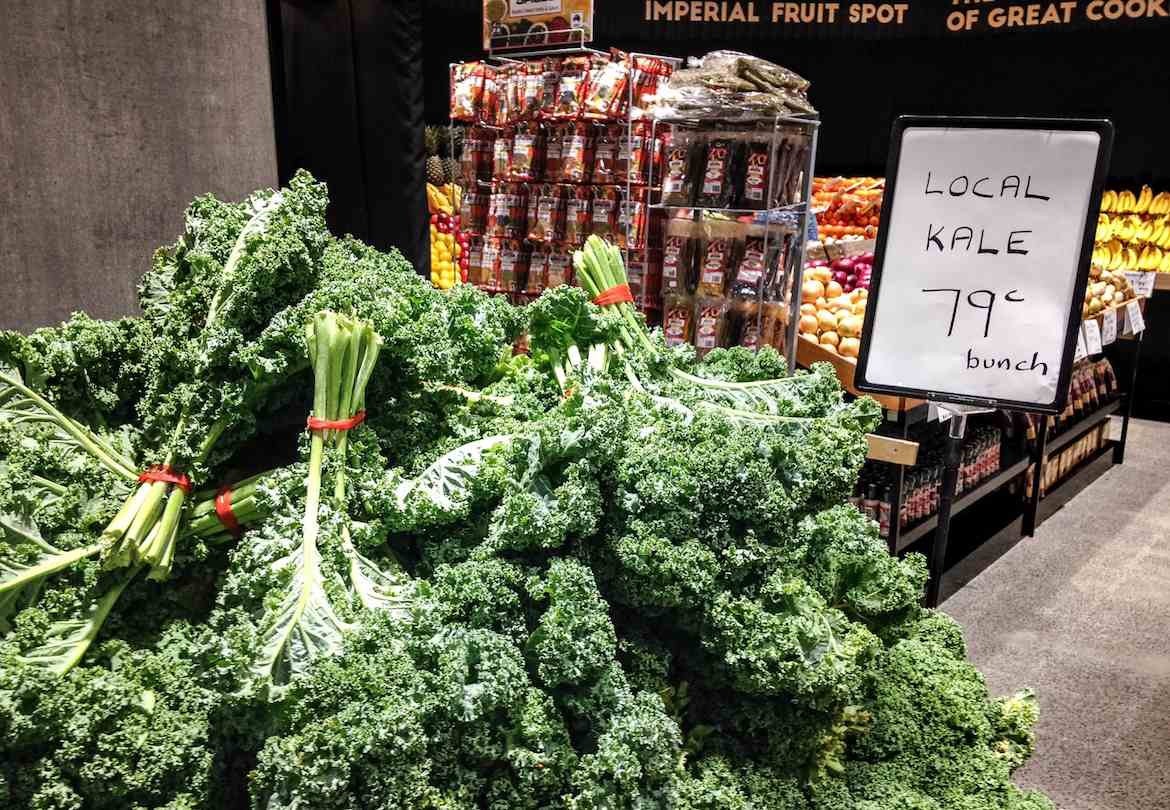 It’s never easy competing with Goliath, or in this case the Westfields of the world.

But if there’s one thing Coasties are good at, it’s buying local and supporting local business.

Coastal Chic Tip: If you haven’t been in lately, check out the new and improved Imperial Centre – there’s plenty of parking and free wi-fi available