Ground Control to Major Tom, Mountain Sounds once again lifted off at Mt Penang Gardens with the boutique Central Coast festival of music, art and culture taking on a Bowie bent this year.

In its third year at the picturesque Mt Penang Gardens at Kariong, the festival continues to grow and evolve into a must-attend event on any festival chic Coastie’s calendar. 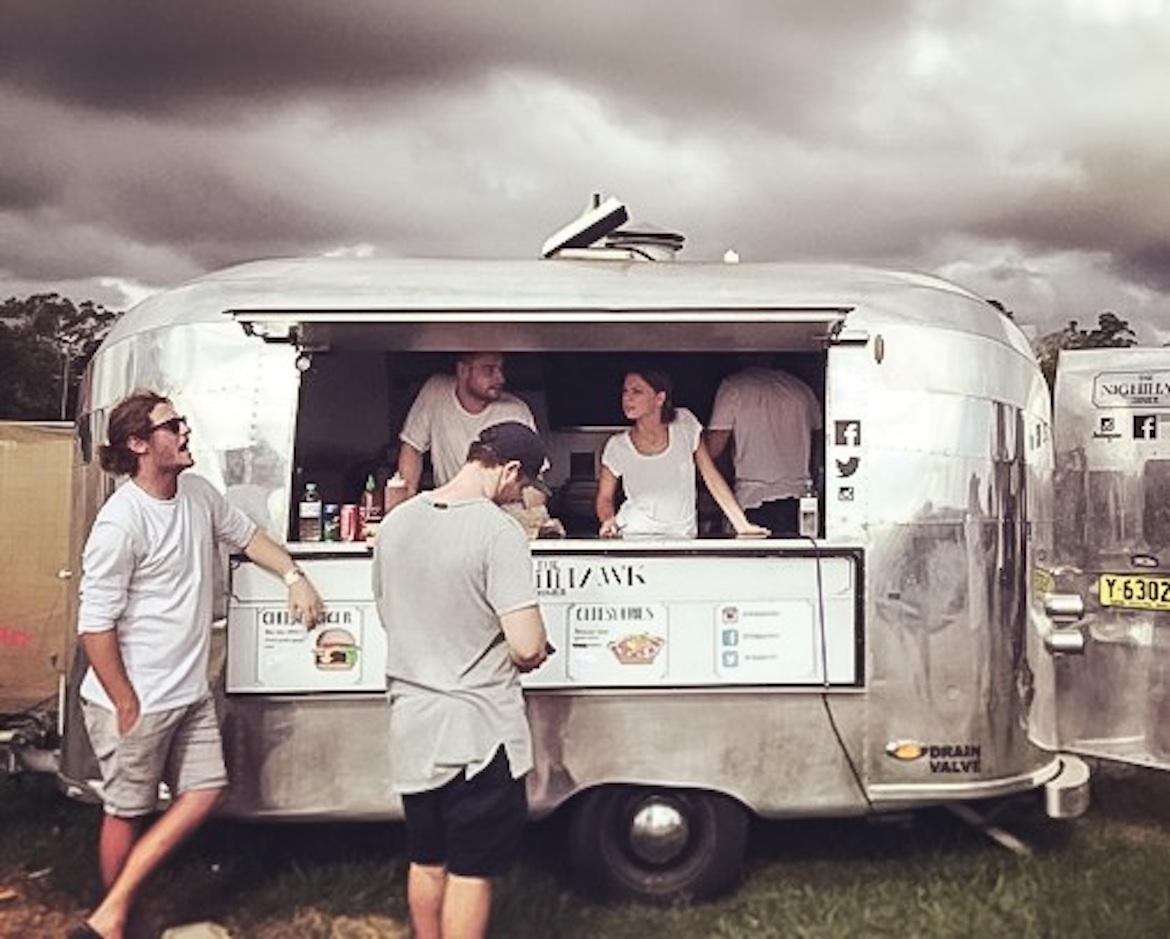 Four main areas and a Byron-esque secret garden party offered up a range of music genres and local and international acts including a headliner from the US.

Ignoring the dark sky above, an eclectic group of festival-goers in singlets, skirts and sandals rocked out to Albert Hammond Jr, Alpine and Art vs Science, to name just a few.

David Bowie was definitely the man of the moment with the late pop icon celebrated throughout the festival in set lists and spirit.

Bass boomed out of big sound systems at the Bus Stage and Bowie classics went off in-between Dub Step in the Dance Tent. With a great vibe, colourful local art, food pop ups and a crowd that knew how to get wild and let their hair down, Mountain Sounds was definitely the place to be on Saturday.

This is Ground Control to Major Tom, Mountain Sounds Festival, you’ve really made the grade.

*Big thanks to Patrick Bower for attending the festival as Coastal Chic’s roving reporter.