Since its makeover in 2013, The Entertainment Grounds has lived up to its new name, putting entertainment front and centre on the Coast. 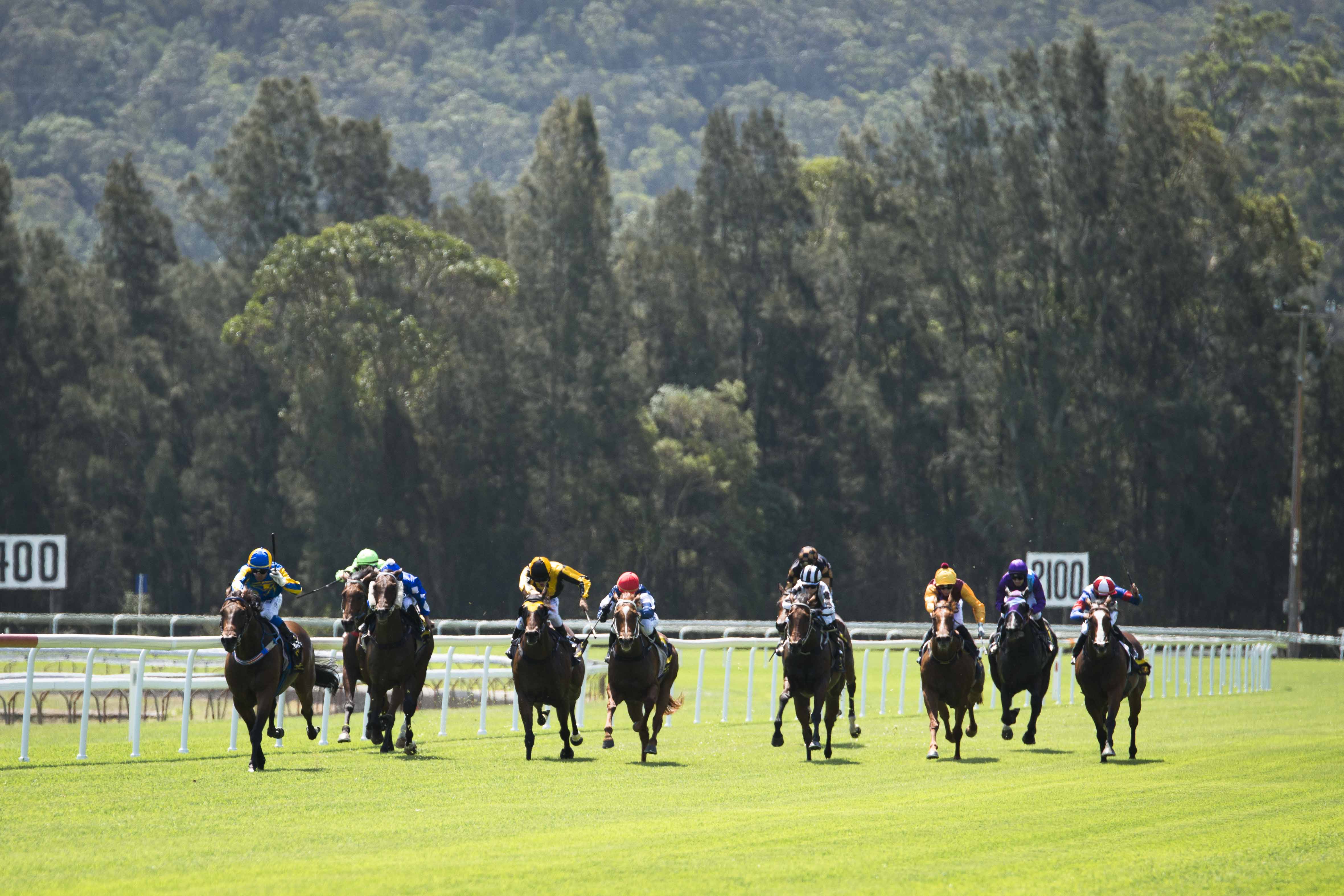 “There was a lack of venues on the Central Coast that provided space to accommodate up to 10,000 people. The redevelopment meant closing this gap and creating an event precinct that could host a variety of different functions from small social gatherings and parties to weddings, large business conferences and festivals.”

Racing in Gosford goes back a long way, more than 100 years, and while horses are no longer unloaded at the train station and ridden over, the track still offers a great day of racing. As the Coast’s answer to Rosehill or Randwick, the best part is that locals needn’t travel into town for a punt and some trackside fun.

There are around 25 race days every year and in line with the traditional racing calendar, The Entertainment Grounds come alive in spring and autumn for the seasonal racing carnivals including big outings for the Melbourne Cup, Anzac Day and their annual ‘Twas the month before Christmas Race Day in late November. 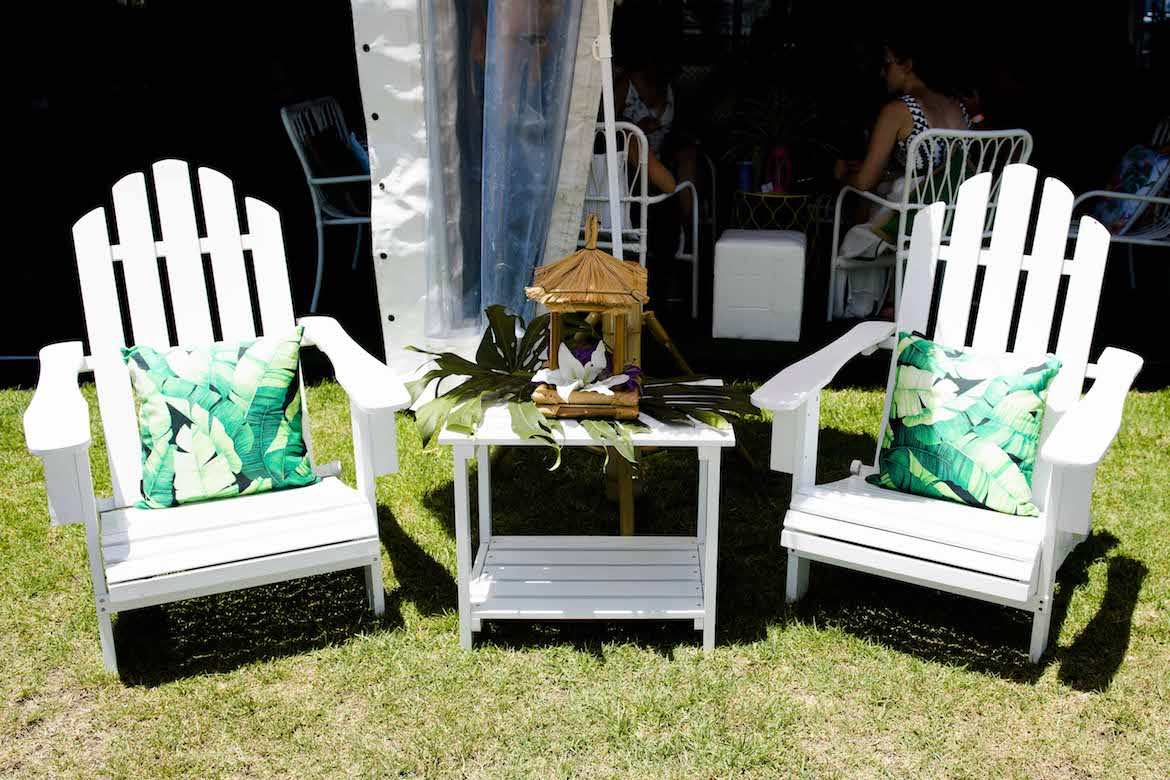 What many people mightn’t realise is that the horses and jockeys that go on to race in the likes of the Magic Millions and Melbourne Cup probably had their start at a regional track such as Gosford.

In fact, Hay List was trained at Gosford and went on to Group 1 racing glory at Flemington and Randwick, including a few close calls behind Black Caviar. There are VIP marquees with DJs and beauty bars, and anyone can enter Fashions on the Field. Whether you’re in members or enjoying the view from the lawn or grandstand, you’ll find magnificent millinery, fabulous frocks and haute hats on display.

It’s as much about making the most of the opportunity to get dressed to the nines as having fun with friends and family. In addition to general horsing around, race days offer family friendly entertainment such as rides, jumping castles and face painting.

Because laughter really is the best medicine, The Entertainment Grounds is also the Coast’s comedy capital. You might also attend a concert, expo, themed dinner, Christmas party or wedding at The Entertainment Grounds.

Just about anything goes, and David says they are always open to fresh, new ideas.

It’s why they transformed a provincial race club into the aptly named Entertainment Grounds. 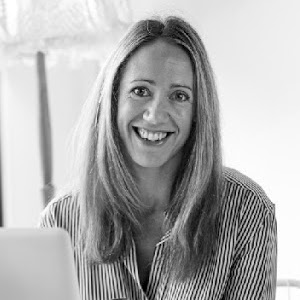