Keep your skin glowing year-round with a little bit of help from one who knows all the tricks: super-influencer and businesswoman Elle Ferguson. Elle Ferguson, whose name is known to gazillions of fans of her self-tanning products, grew up in the beachy burb of North Avoca where a suntan is almost inevitable. In fact, if you’re from these sunny shores, a tan could be regarded as an obligatory accessory. But what if you want year-round golden skin without risking sun damage?

Rest assured, Elle has you covered. After a successful career in fashion and publishing a blog that attracts more than 670,000 followers, Elle used her smarts gained from qualifications in design and her experiments creating the perfect sun-free tanning product to launch her ELLE EFFECT range in 2016.

However, there was a long road to travel before she struck gold. From her North Avoca home, Elle travelled daily to Newtown High School of the Performing Arts – and continued the commute when she embarked on a year-long Diploma of Visual Merchandising at Ultimo. Following that, Elle completed a three-year bachelor of design (interior design) at the highly respected Enmore Design Centre, where she was awarded ‘most promising student’ at the end-of-year exhibition. 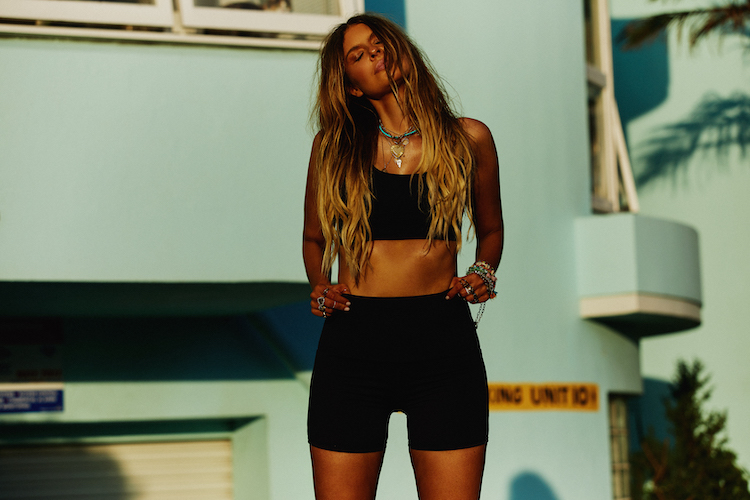 With that solid design background under her belt, Elle made her first foray into fashion in her role as national visual merchandising manager at OneTeaspoon, home of the ‘original cult denim’. Fast-forward a few years and Elle is co-founding the wildly successful blog, They All Hate Us before her sister introduces her to Instagram and the exponential value of personal connections in real time with her followers.

Elle is well-known as a successful influencer and, as she has noted, the free merchandise was great but she had higher ambitions. Looking to her peers, she saw they were creating their own brands and taking charge of their destiny. So Elle worked like a Trojan for 18 months and saved, saved, saved so she could be the one making the decisions, not the bank or a backing angel investor. 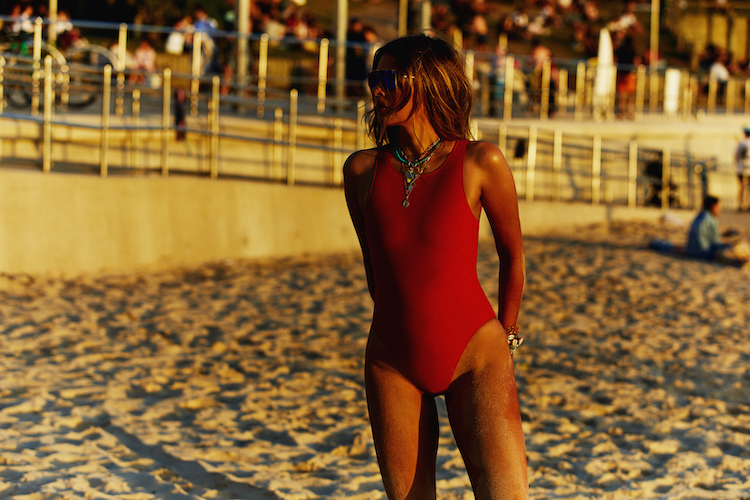 Elle’s research into how her followers described her revealed that the top three attributes were “tan, blonde hair and denim shorts”. And, as Elle confessed in an interview, her golden glow was always from a bottle so she could keep her skin in tiptop condition. It was a natural progression to create a universally effective self-tanning range – products that deliver a streak-free effect and smell heavenly.

Having to work with a chemist in California slowed the process of creation, plus Elle, her sister, her boyfriend and her manager tested every formulation to ensure each would work on all skin types. It took almost 18 months until she received her first shipment of the long anticipated product. 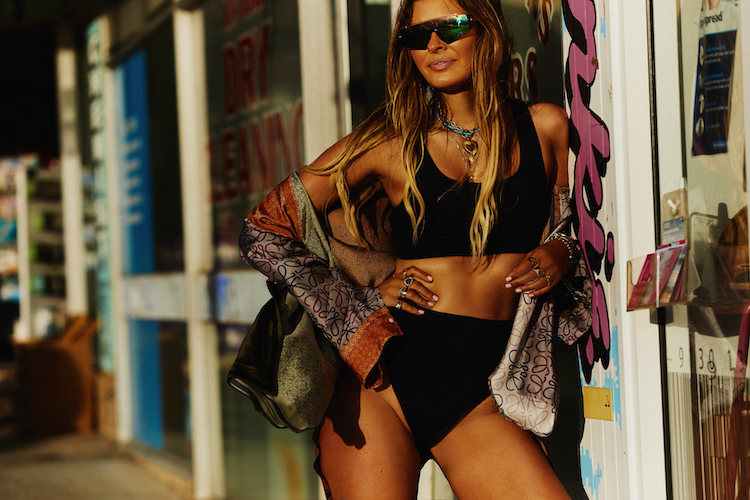 Elle’s self-tanning range, and her almost cult following, has propelled her into the top echelons of beauty entrepreneurs, with the likes of Jen Atkin – a personal friend and one of the most influential hairstylists globally – and Kim Kardashian adopting and recommending her original product, the rose-scented Self Tanning Mousse.

Keen to create the best self-tanning products on the market, Elle uses natural ingredients such as rose oil, aloe leaf juice, tangerine oil and coconut oil. Her range is vegan, cruelty-free and is kind to your skin. Top of my list has to be the Self Tanning Mousse, which Elle’s website promises is ‘goofproof ’ if you use it with the ELLE EFFECT Mitt. And for those special nights out (remember those?), a light covering of ELLE EFFECT – The Tint provides a subtle sparkle, which makes your skin look healthier and brighter. And even make-up tragics like me should be able to get it right using ELLE EFFECT – The Brush.

The proof is in the sales and the many five-star ratings and testimonials. It appears that ELLE EFFECT and her star are on the up and up – what’s next for this super-smart global influencer and entrepreneur, we wonder? Watch this space.

ELLE EFFECT products are available online at elleeffect.com and mecca.com.au. 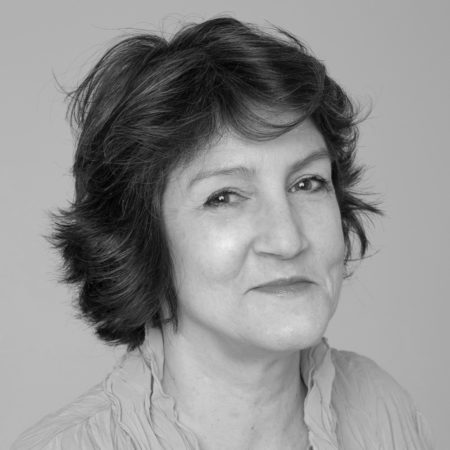