Like snakes and bears, Coasties have a habit of hibernating in winter.

Snuggled up in winter woolies, under a blanket or in front of the fire, with a vino in hand, it can be hard to tear yourself away from the comfort of the couch.

Some Central Coast restaurants even shut up shop over winter, enjoying a break while patronage slows in the cooler months.

But with a suite of sizzling openings this winter, it seems times are a-changing and there are a few new reasons to get up off the couch and into a local restaurant for a feed that will not only fill your belly but warm your soul. 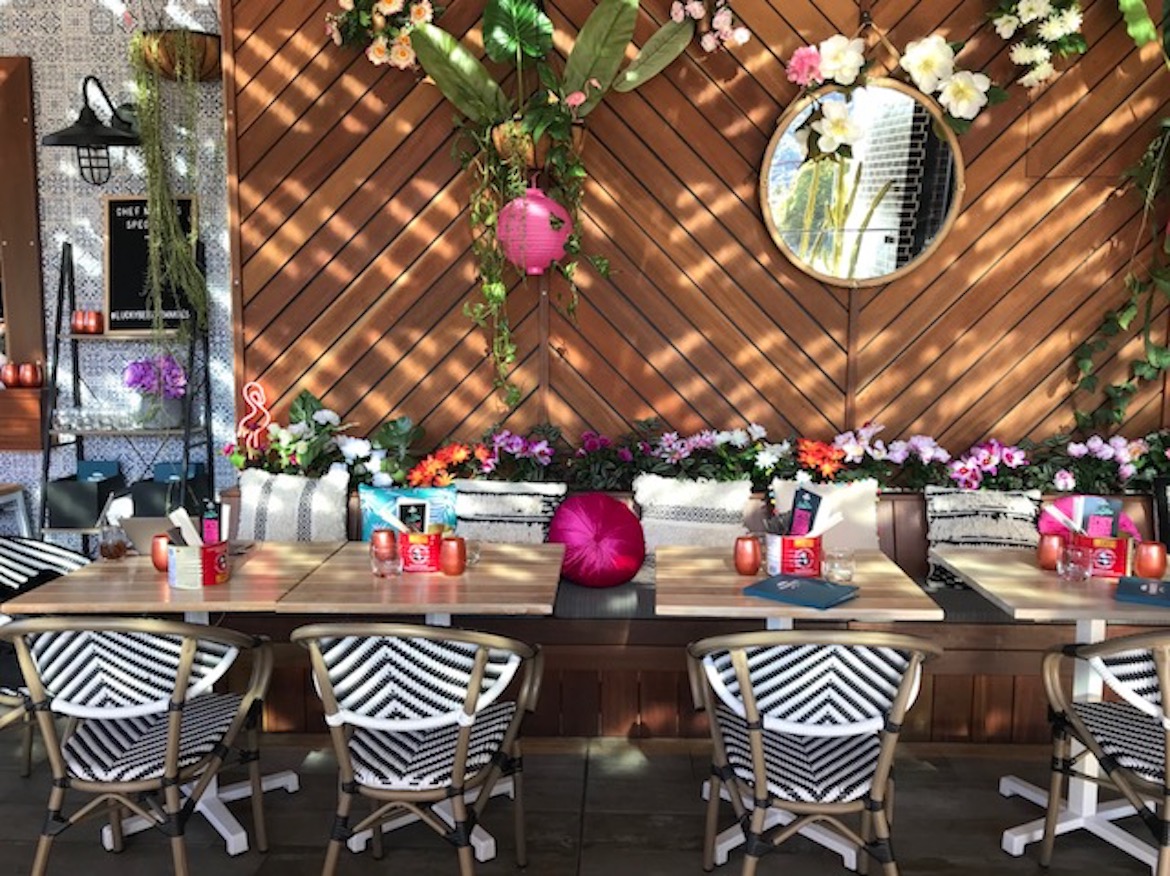 In a massive coup for the Central Coast, Woy Woy is the new home of acclaimed New York eatery The Lucky Bee.

Spunky restaurant couple Rupert Noffs and Matty Bennett (formerly of Longrain Sydney) have returned home from the Big Apple to enjoy a sea change and spice up the Peninsula with their exciting, flavour-filled take on Southeast Asian street food.

The Lucky Bee has taken over the kitchen at Frankie’s Rooftop offering saucy, spicy Asian food with a view.

If you still need convincing to get off the couch and make this a regular winter hang out, the NY Post called their curry one of the tastiest dishes of 2016 and Barbara Streisand was so obsessed with their bao buns she wanted them flown to her Malibu mansion. Rhonda’s at Terrigal has had a revamp and opened its doors as a new Italian restaurant.

While the al fresco rooftop bar upstairs is sure to be a hit in summer, downstairs, in the dimly lit restaurant, diners can snuggle up in brown leather booths under cascading ferns and hanging Edison bulbs, cradling a glass of vino or a soul-enriching tiramisu cocktail – like an R-rated hot chocolate.

The new Italian menu includes traditional Roman pizza and hearty pasta dishes with the pork belly gnocchi in a consomme of truffle oil sure to be a hit this winter. 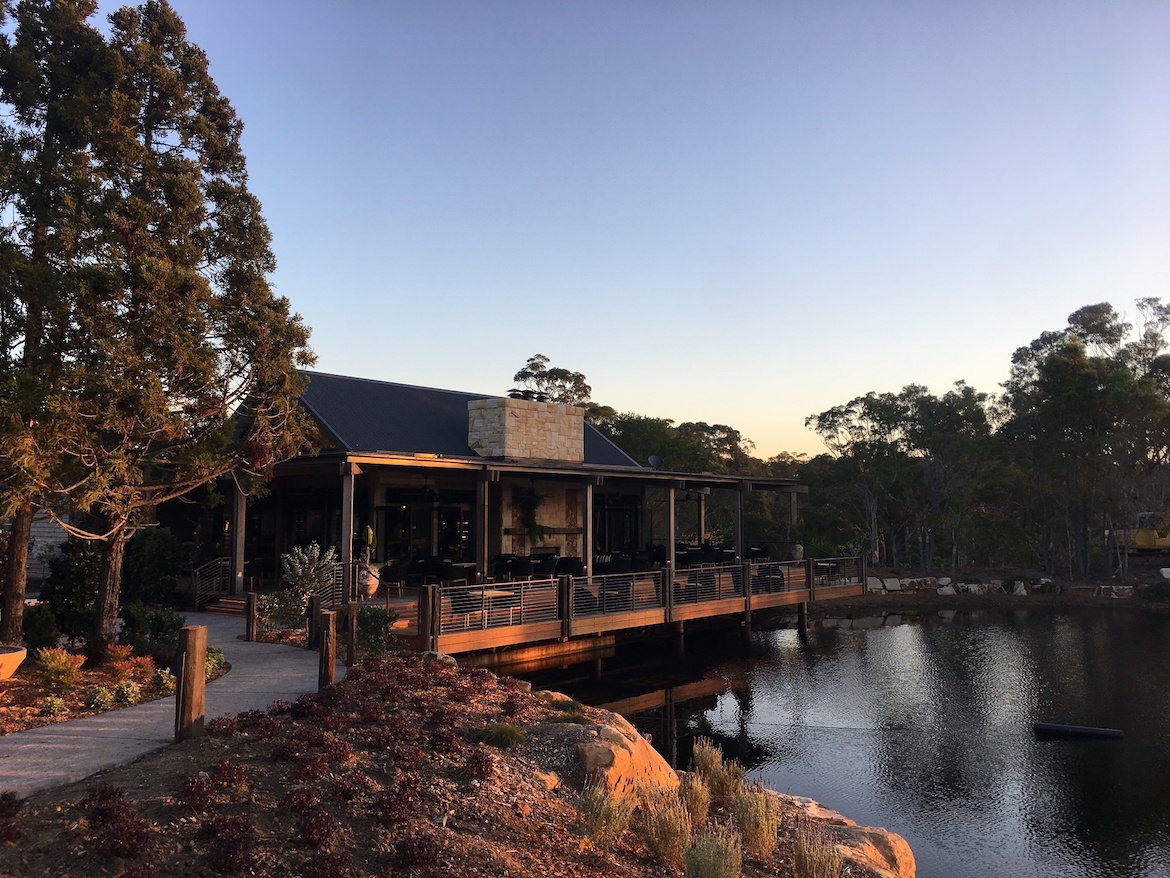 Set to become the go-to place for long weekend lunches and freeway pit stops, Saddles is a a new eatery and country bakehouse at Mt White.

The John Singleton property has been designed by Michelle Leslie with the kitchen run by Coastie restaurateurs Cameron and Hayley Cansdell.

The quintessential Australian homestead is located on 28 acres of bushland and takes inspiration from the craftsmanship of Heath Harris, an artisan saddler – best seen in the saddle chairs perched at the dining room’s brass-scalloped bar. Just a stone’s throw from the Ettalong ferry stop, a new Mexican Cantina has joined the suburb’s growing food offering.

From a spacious courtyard (which is set to go off on balmy summer nights) to a cosy indoor space, Tico Taco is a family (and pet) friendly eatery, which also has loads of options for vegans and vegetarians.

Warm up a chilly winter eve by dipping into their homemade chilli sauces or devouring freshly baked tostadas and deep fried chimichangas, as well as all the other usual Mexican faves from quesadillas to burritos, nachos and tacos including fish with pineapple, ginger and pepitas and crispy chicken with slaw and peppers.

The chocolate nachos – piles of deep fried, cinnamon and sugar dusted tortillas, served with fresh strawberries, bananas and ice cream and liberally drizzled with gooey nutella – is set to become the stuff of dessert legend.

His and hers: The ultimate gift guide

Things to do on the Central Coast this Australia Day