There’s a chic new gal on the block and she’s all about celebrating the amazing achievements of women on the Coast.

Newly-launched website, Central Coast Collective, is a hub  for “girl bosses”, budding entrepreneurs and any female who lives on the Central Coast and has a vision. We’re not sure if there is an official term but we like to think of this talented and creative group of women as “coastepreneurs”.

They are the resourceful go-getters who have found a way, or are taking steps in the right direction, to create a business on the Coast where there mightn’t otherwise be a job for them, and in the process are avoiding the commute to the big smoke. 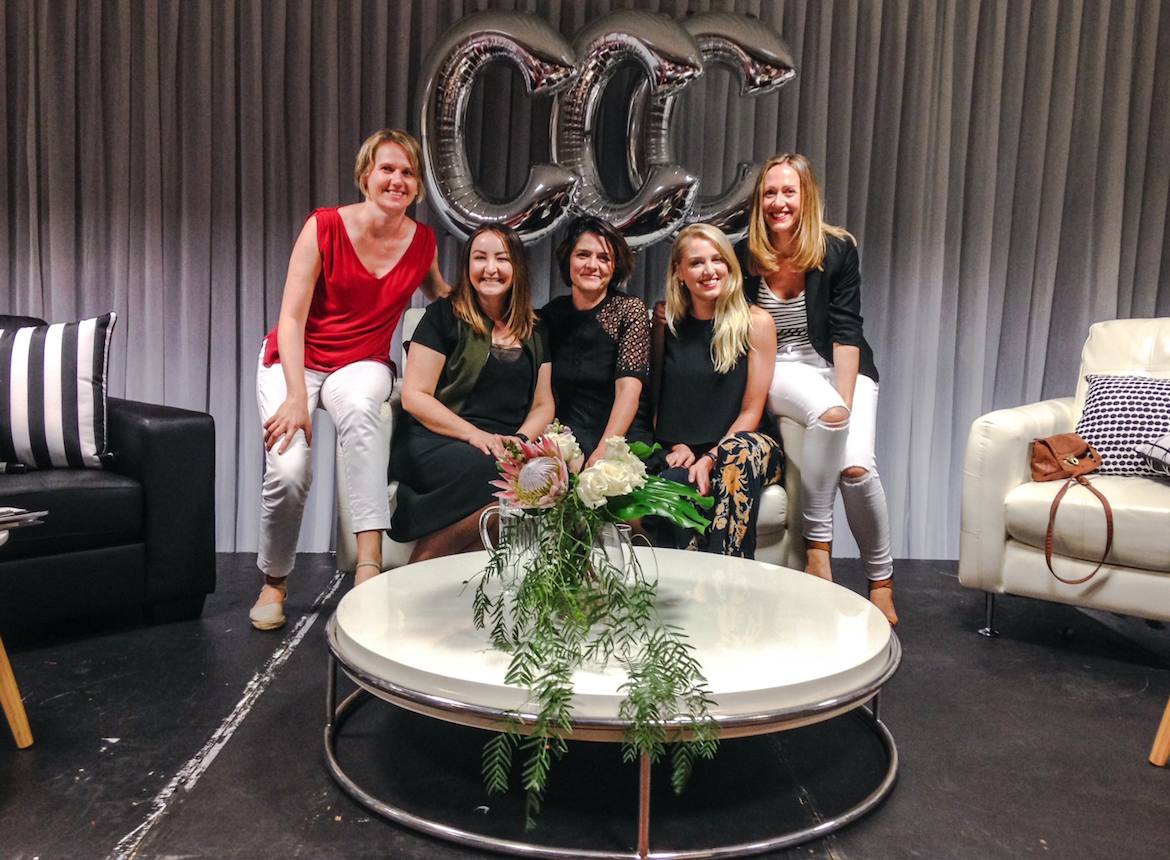 At the uber-professional and super chic launch event at Wamberal surf club, we were honoured and humbled to join three “girl bosses” on the Central Coast Collective couch for the first In Conversation Series.

Joining us on stage was Adriana Parncutt, who is behind the burgeoning custom cookie business Adri’s Shop; Kath Austen who runs two Common Ground cafes in Long Jetty and Wyong with her hubby; and Chloe Maxwell – a style and fitness guru who is definitely going places.

The shindig was put on by the brains behind CCC, Agata Rynkiewicz, who, in creating the website and launching the conversation series, has started an inspiring and supportive movement while also becoming the Central Coast’s answer to The Collective magazine’s Lisa Messenger. 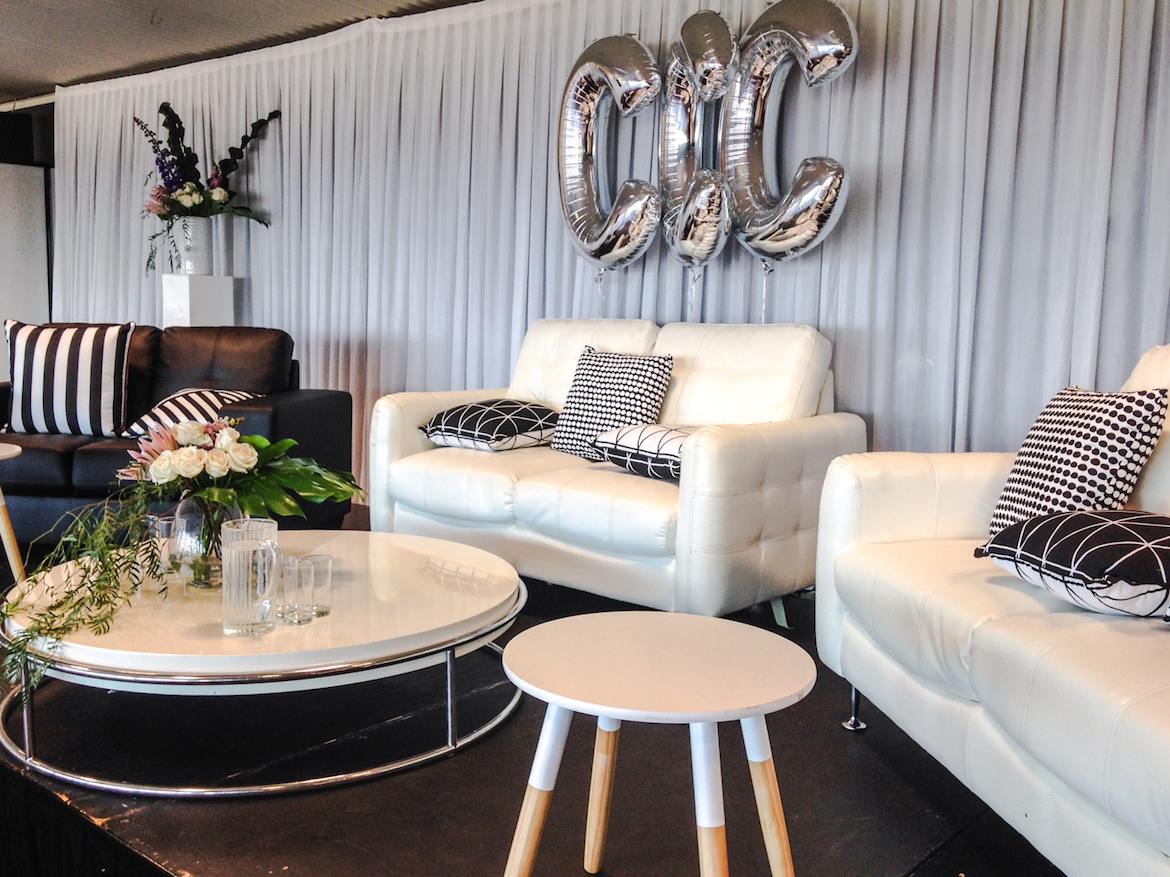 There was an undeniable buzz in the beautifully-styled room, with everyone involved and everyone who attended packing bucket loads of passion, drive and girl power.

On top of the cocktails, canapes and conversation, the goodie bags will go down in history.

Coastal Chic Tip: Stay tuned for more In Conversation Series and exciting initiatives from the Collective.