The first thing that strikes us when we approach Common Ground early on a Saturday evening is the sound.

There is a lively chatter emanating from the sidewalk where half a dozen or so white-clothed tables are filled with people merrily nattering away as they embark on a degustation dinner.

It’s a cool night in May but the chill isn’t tempering the atmosphere as diners rug up with blankets and tuck into some hearty potato and leek soup – the first of five courses in Common Ground’s autumn degustation. 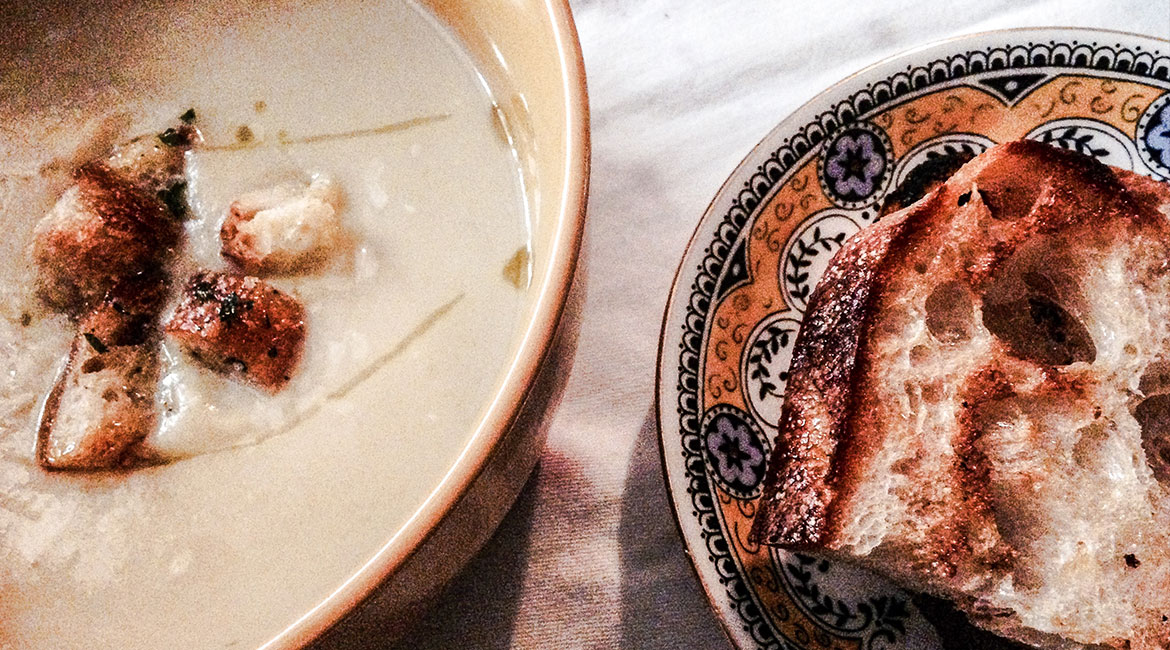 A casual but chic canteen on the corner of the Central Coast Highway and Elsiemer St, Common Ground opened its doors less than six months ago and has already built up a solid local following. The remaining four courses of the degustation include a pumpkin gnocchi with sage and radicchio, a barramundi bouillabaisse and then a mouth-watering slow roasted lamb with crunchy rosemary potato cubes.

For dessert, we have a choice of Chai spice brulee or a tasty autumn crumble with apple and pear.

Meals are served at decent intervals, on plain plates and shared among the table. 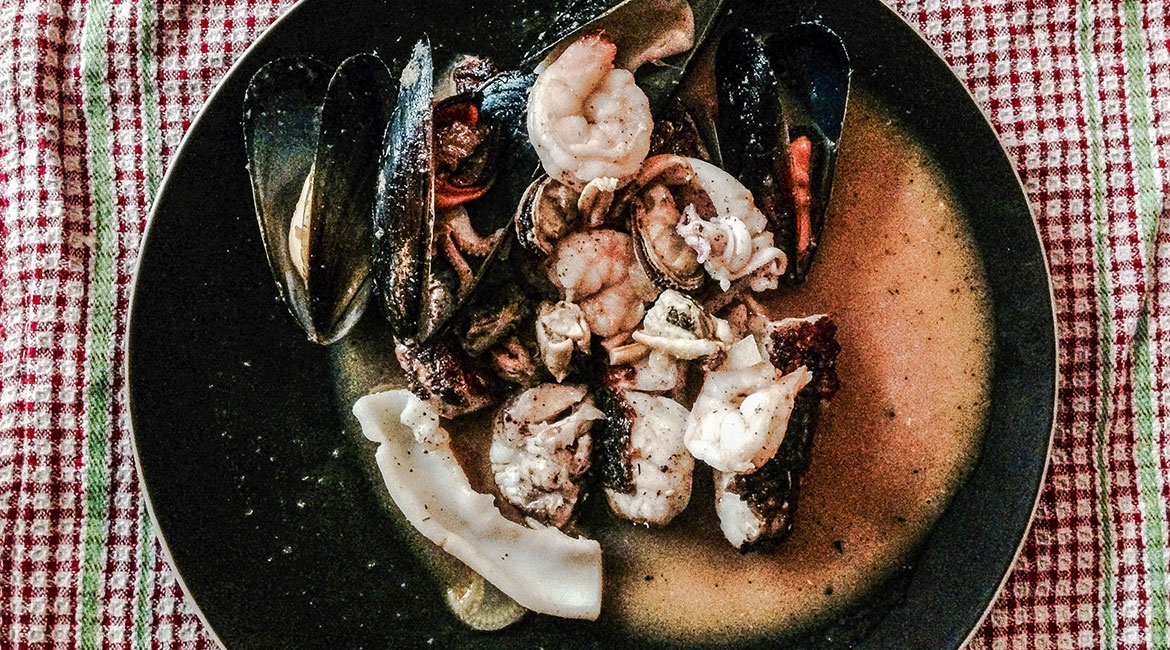 Common Ground’s charm lies in its modesty. It’s not showy or pretentious.

The cutlery doesn’t match, the tablecloths have a few wrinkles and we’re seated on an odd combination of chairs and stools.

It all sets the scene for relaxed, casual dining that results in an easy and enjoyable evening with friends. Chatting with Kath after our meal, she explains the degustation is inspired by similar languid and rustic meals enjoyed in Italy.

We’re thrilled she’s brought this thoroughly enjoyable Italian-style of dining to the Coast.

At $50 per person, the Common Ground five-course degustation is incredibly good value.

The degustations will return with the warmer weather but in the meantime Common Ground will remain open from 6am six days a week, including for dinner on Friday and Saturday nights.

Coastal Chic Tip: Most of the tables are outside so rug up if you head to Common Ground on a cool evening and make sure you book as there are limited spots. BYO and blankets available.

Float Your Boat on the Central Coast

Long lunching on the long weekend

Cosy up with the Coast’s best Turmeric Lattes

In the Kitchen with Julie Goodwin

The Lucky Bee Brings Culinary Buzz to the Coast

How to stay healthy and well over summer #1

A Chic Guide to School Hols on the Coast