Float Your Boat on the Central Coast

We’ve been fishing just north of the Rip Bridge for about an hour and have only managed to hook baby snapper.

The sun is beating down on our little tinny and I’m lost in a day dream, imagining myself living the high life in a waterfront mansion.

All of a sudden I’m jerked back to reality when my husband yells: “Turtle, turtle!”

But it has ducked back below the water before I spy it.

Possibly the only place better than being in the water is on it.

But, if, like us, you don’t own a boat, there are loads of places on the Coast to hire a tinny or something more comfortable. Once referred to as the Venice of Australia, Woy Woy and its watery surrounds offers the perfect backdrop for a day of boating.

There’s Hardys Bay with its treetop homes and frontyard of yachts, Wagstaffe with its picturesque boathouses, Ettalong with its pretty jetties, the suburban island of St Hubert’s and Rileys Island, where we finally strike some luck. 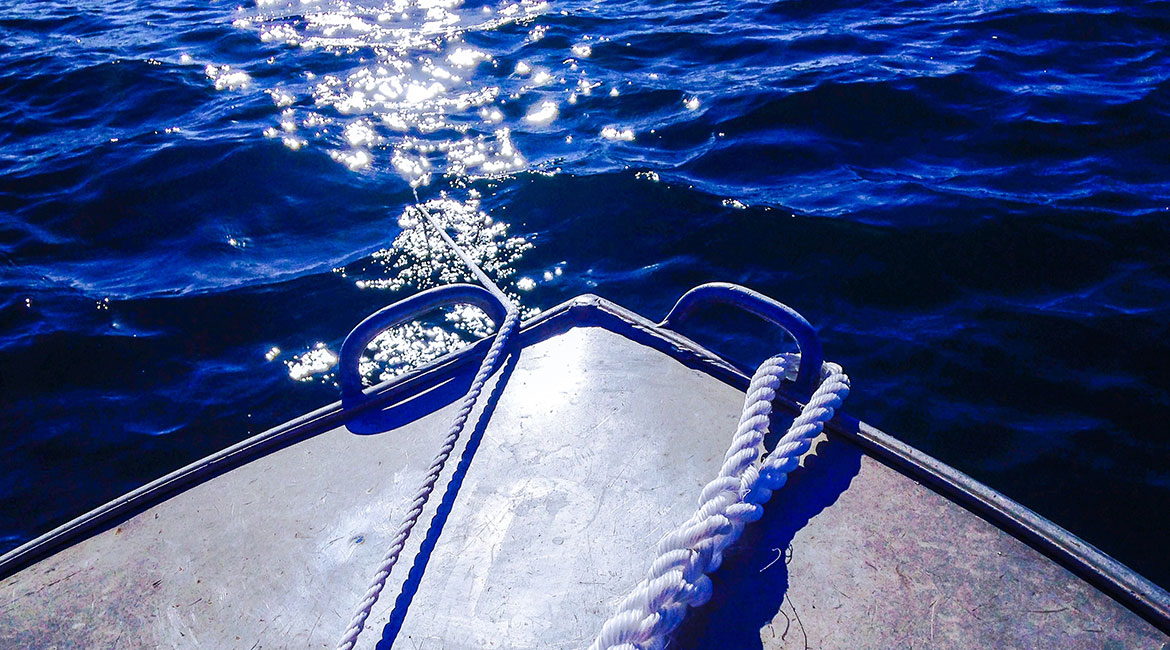 Fishing off a tinny in Brisbane Water

Both our lines simultaneously start racing away.

I’m sure it’s something good, and big. I pull and pull until the catch is within my reach. It’s a baby stingray, as adorable as it is useless for dinner.

My hubby has something far more exciting – a flathead, and it’s a keeper. The sun is starting to lower and with dinner in the bag, we decide it’s time to head back.

A couple of jet skis roar past us as we chug under the distinctive arch of the Rip Bridge, swirling around with the strong tidal pull.

Bell birds ping from the trees like a sonar, pelicans circle above, cormorants dive, some translucent jellyfish loll about and somewhere below the surface we know there is at least one turtle, and lots of baby snapper.

Coastal Chic Tip: It’s a good idea to call ahead and book as the boats, especially the bbq barges, book out quickly on sunny days, long weekends and during holidays.