From Peats Ridge to Kulnura and Yarramalong to Mangrove Mountain, the country side of the Coast is picturesque and peaceful and it put on a damn good show during the first ever Harvest Festival over the June long weekend. Despite the drizzly weather, punters pulled on checkered shirts, wrapped themselves up in scarves and slipped into gumboots for some good ole’ country fun.

In the spirit of paddock to plate and tree to table, Central Coast farms from Jilliby to Kulnura opened their gates over the long weekend so we could all get hands on with local produce.

Forget polaroid pictures, it was all about shaking pecan trees at The Pecan Lady at Somersby. Underlining the hospitality and generosity of country towns, Wyuna Farm and East Coast Beverages opened their gates to locals so they could learn about farm life and pick some fruit.

It led to what was possibly the busiest day Kulnura has ever seen with the road as packed full of cars, people and prams as the trees were of fruit.

There was something magical about watching tiny tots teeter amongst the neat rows of the East Coast orchard, excitedly plucking oranges from the tree as if they were candy.

No one left without a bag full of sweet and juicy navel oranges. The Springs at Peats Ridge

In the spirit of country life, there were plenty of opportunities to graze.

We hear a hearty lunch was served at Noonaweena and at Mangrove Mountain Memorial Club, a five course degustation menu was matched with wines sourced locally from farmers.

The Springs at Peat Ridge brought the flavours of the bush to the bar with tapas made from locally-sourced ingredients and cocktails inspired by natives including Botanica lemon myrtle martinis and Native Hibiscus Sours. 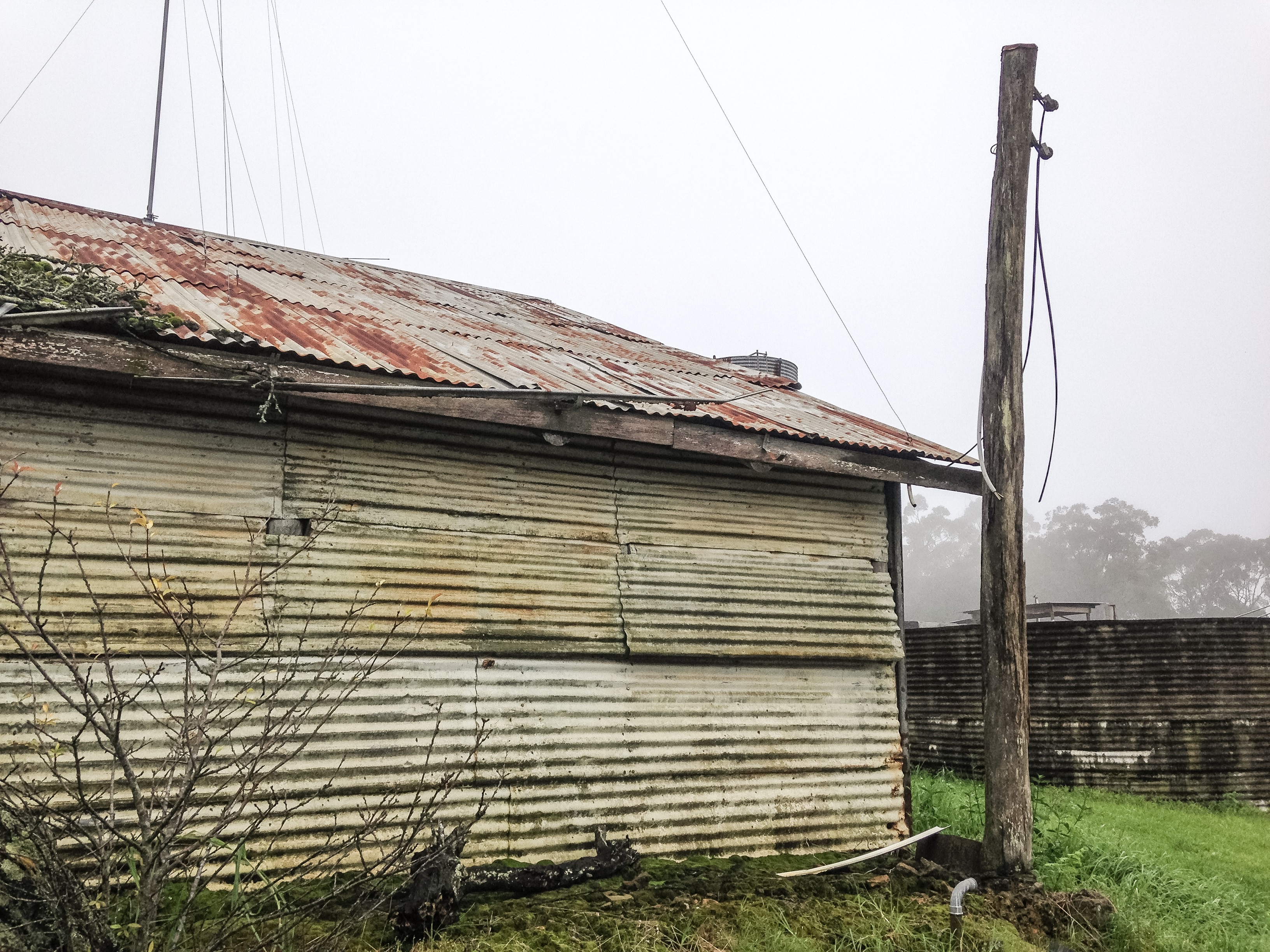 Some events were rained out but ultimately the wintry weather was the perfect backdrop for the country festival, especially the blanket of fog that shrouded Kulnura ensuring it lived up to its indigenous name (up in the clouds).

There were ample chances to warm up with a cuppa and a scone at Valley’s End Farm, Grace Springs Farm and Mangrove Mountain Union Church.

The Mountain Growers Market at Peats Ridge Public and the Mangrove District Market at Mangrove Mountain Hall were the place to pick up some of the Coast’s best local produce from organic fruit and veg to local honey and homemade jam. Before the Harvest Festival, there might have been a few locals who hadn’t heard of Kulnura or known that Somersby was a suburb on the Coast.

Perhaps now these names will carry fond memories of crawling on tractors and sloshing through the mud to pick oranges and shake pecans.

Coastal Chic Tip: Turn your bucketloads of pecans into a sweet pie and once you’ve had enough OJ, use any surplus oranges to make a delicious salad with some thinly sliced fennel and lashings of vinegar, salt and olive oil