Taking up nearly 80 square kilometres, Tuggerah’s picturesque lakes are a big and important part of the Central Coast.

A natural wonderland, the lakes are home to a plethora of bird and marine life and provide a peaceful sanctuary for walkers, fishermen, kayakers, paddleboarders and cyclists – not to mention a striking backdrop that’s an endless source of photographic inspiration. 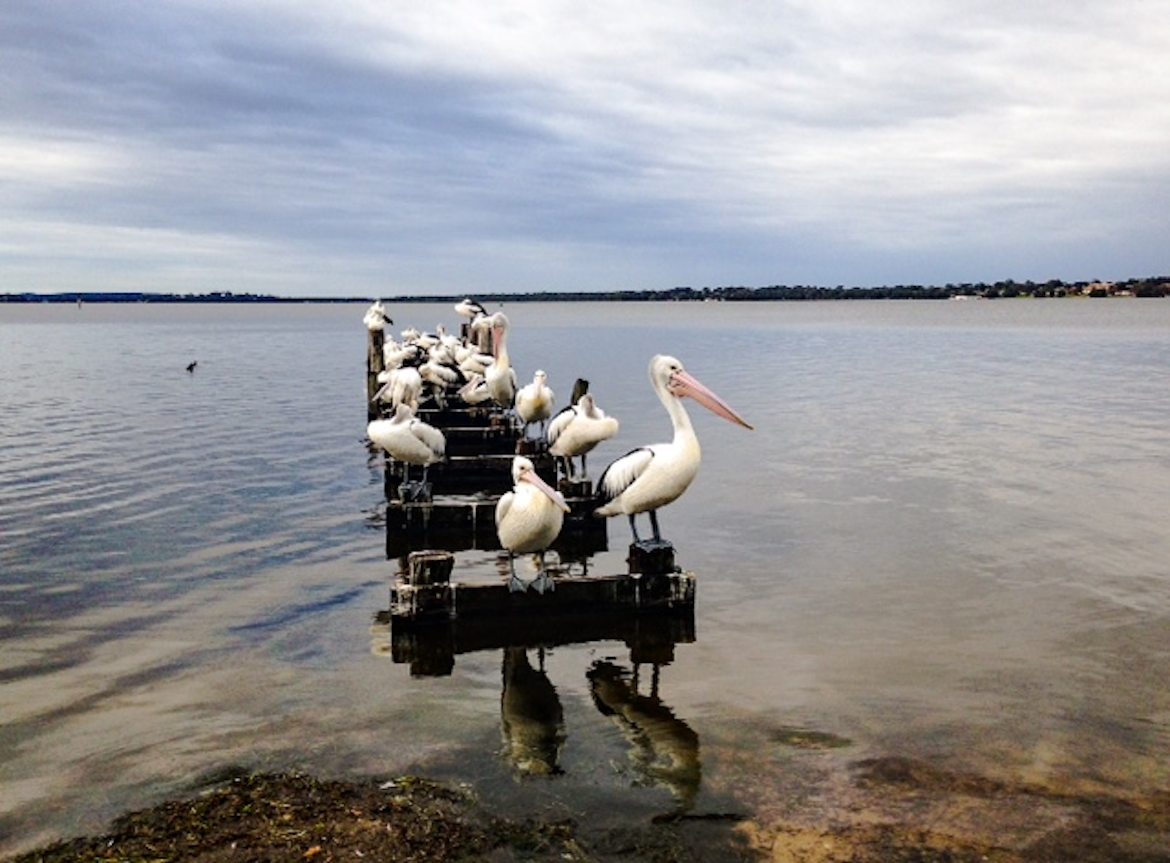 Bringing together some action-packed annual events and mixing it up with some fresh lakeside fun, the festival runs for nine days from November 12 to 20. Launch weekend highlights include a Thirsty Merc concert, free lagoonside brunch and the Saltwater stand up paddleboard festival at The Entrance; outdoor painting at Long Jetty; Colour Ya World fun run at Picnic Point and a triathlon at Budgewoi.

Throughout the festival, activities will encourage Coasties to make the most of the calm waterways on paddleboard or kayak, and make tracks around the lakes on walks and bike rides. In an action-packed finale weekend, the Long Jetty Street Festival will take over the lakeside suburb with food, music, art and culture.

The first Lighthouse Folk festival will take place at Norah Head Lighthouse with Paul Kelly among the headline acts.

And Star 104.5’s Band on a Floating Device will rock the Coast so drop a picnic rug on McKenzie Reserve and tune in. Wyong is home to beautiful lakes

As the official Instagram partner of the event, we’re keeping a close eye on the great images punters capture during the festival.

Don’t forget to tag us and include #wyonglakesfest in any lakes images you post on instagram until November 20.

We’re looking for amazing shots of the region’s lakes to regram on Coastal Chic’s instagram page – and thanks to Central Coast Council, the best pic will also net the winner a cool $500 in prize money. More info here.