Home Eat In the Kitchen with Julie Goodwin

In the Kitchen with Julie Goodwin

Standing behind one of several rows of stainless steel benches, armed with chopping boards, knives and a formidable Westinghouse cook top, we get a sense of how the contestants must feel on Masterchef.

But Coastie cook Julie Goodwin, who knows all about pressure tests after taking out the inaugural television cooking competition in 2009, instantly puts us at ease.

“It looks like Masterchef but don’t worry, we’re not rushing today – it’s all about relaxing,” she says. 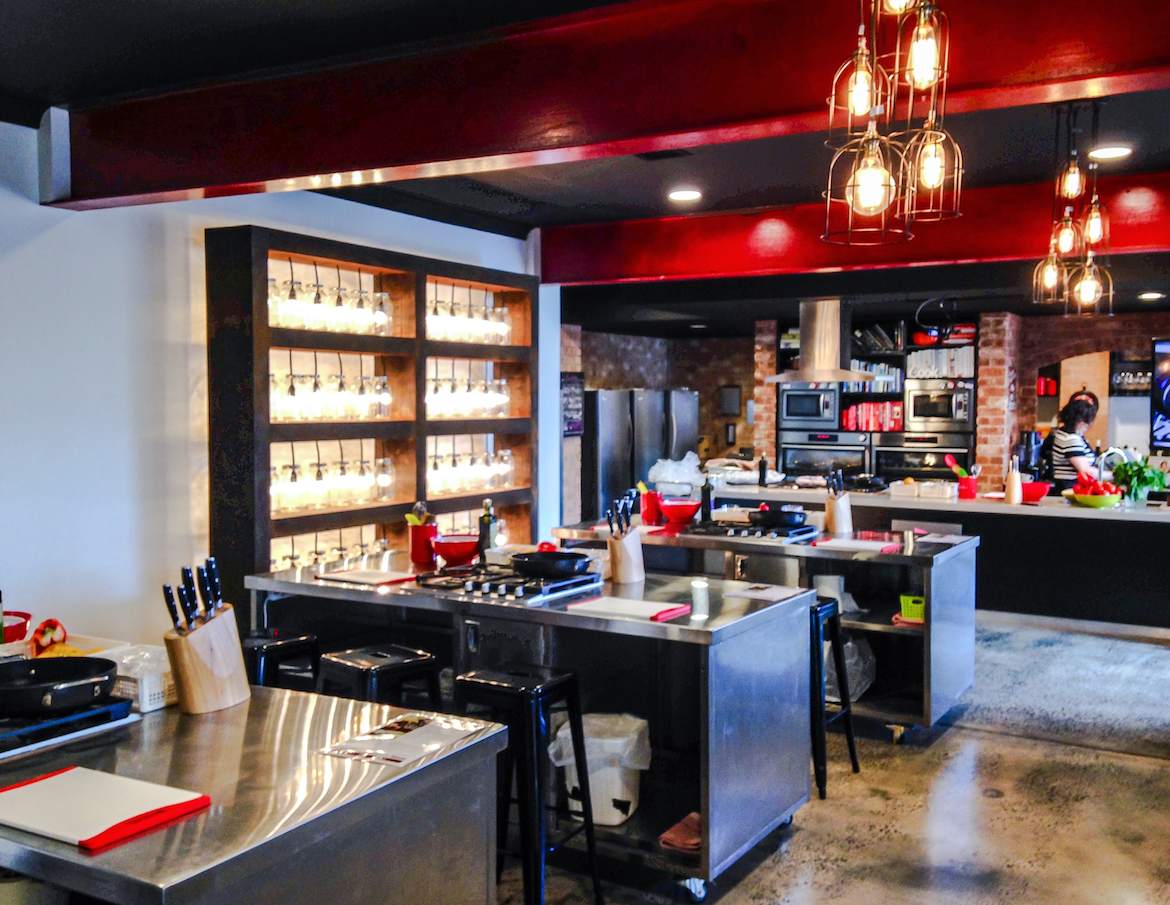 Arguably one of the Coast’s most famous faces and voices (since joining Star 104.5’s breakfast team), Julie launched her own cooking school in 2014, transforming an industrial space in North Gosford into a sleek state-of-the-art kitchen.

At Julie’s Place, cooks of all levels and ages are welcome in the kitchen for hours of culinary fun. 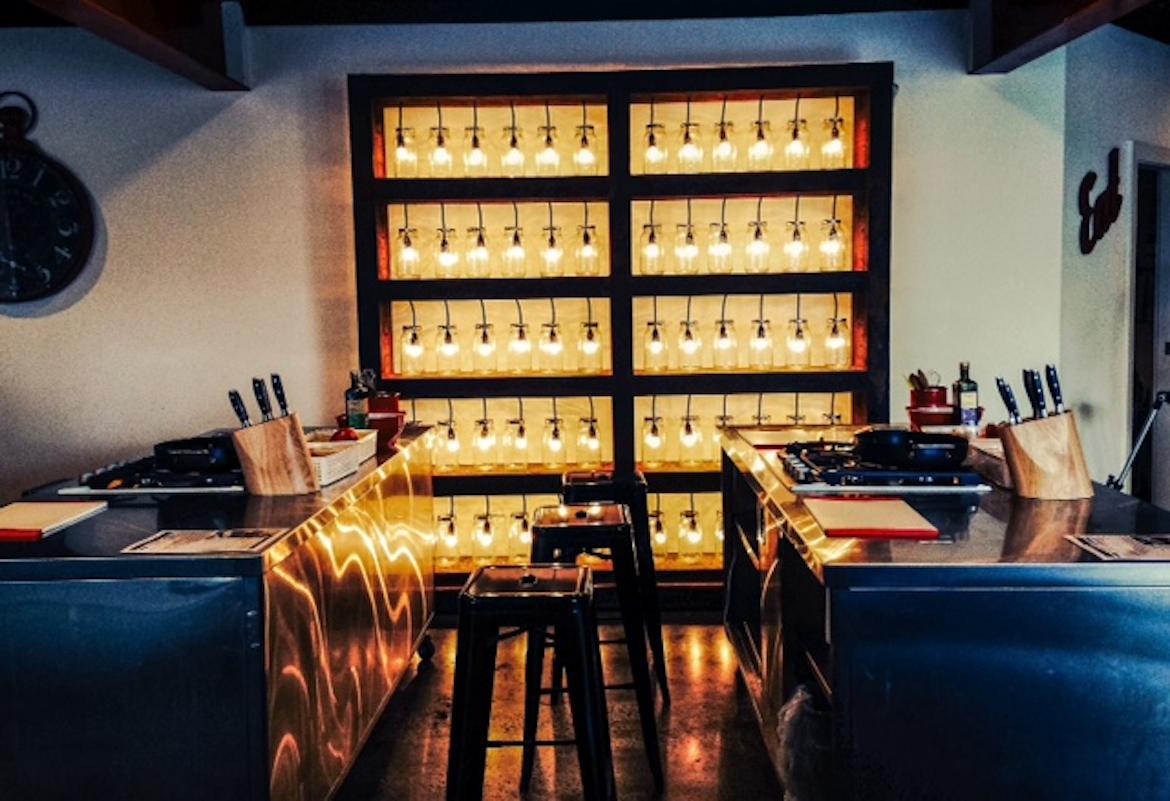 Whether it’s learning how to make pasta, easy family meals, pickling, dude food, a kids’ pizza class or preparing a batch of mango chutney for Christmas, Julie and her team of presenters make cooking easy peasy.

From advice on how to cut an onion with the natural curves to Julie’s hot summer tip on scooping out a mango using a glass tumbler, each session is its own enlightening master class.

It’s crazy how simple even the most complicated recipe becomes when a Masterchef talks through the process step by step. In explaining her simple, home-style cooking ethos, Julie says, “I’m lazy and want to minimise fuss. If it’s too hard, you won’t do it but if you make it easy, you’ll do it again and again”.

Unlike Masterchef, where you can only watch on and drool over the television as wannabe chefs prepare mouthwatering dishes, the best part about Julie’s Place is sitting down at the end of a class to enjoy a feast at a communal dining table with a Masterchef as your host. 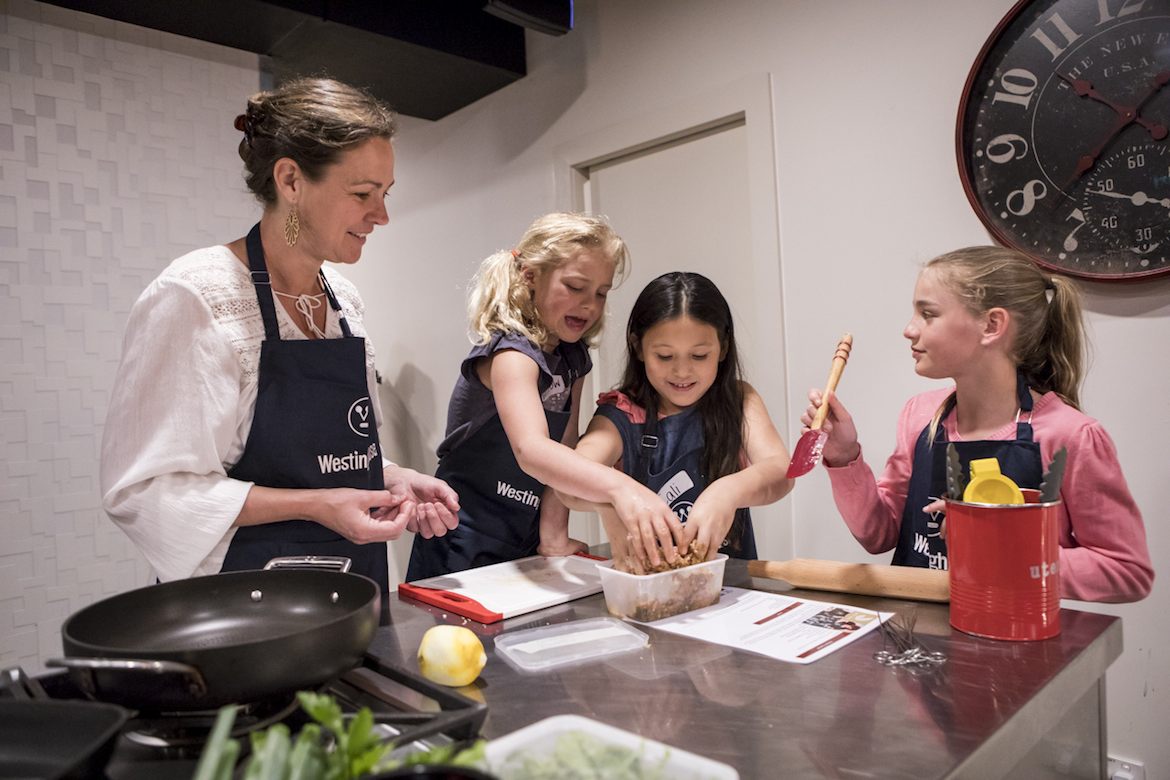 School holiday classes include everything from crazy shakes to a pizza party.

If you have a little masterchef, Westinghouse and Julie’s Place have teamed up to create a cookbook with child-friendly recipes to continue the culinary fun at home.

Coastal Chic Tip: Book in advance – especially in the holidays

A Slice of Heaven: The Coast’s Best Pizza

Bar Botanica: Gin and Gelato in the Garden

How to stay healthy and well over summer #1