From a spare parts shop to a smokehouse –Sounds on West has injected some serious cool into West Street.

Owned by the guys behind Six String Brewing Co, Chris Benson and Ryan Harris, and Chris’ brother Bryce, the Umina restaurant opened in late 2015 after a dramatic transformation.

With Six String on tap, live music, a tantalising menu and a trendy fitout, it’s undoubtedly one of the Peninsula’s hottest hangouts. The food and the feel is reminiscent of a barbecue smokehouse in the deep south – if it ain’t smoked, it’s pulled or fried.

It’s hearty and flavourful, real man food that us girls can also sink our teeth into. 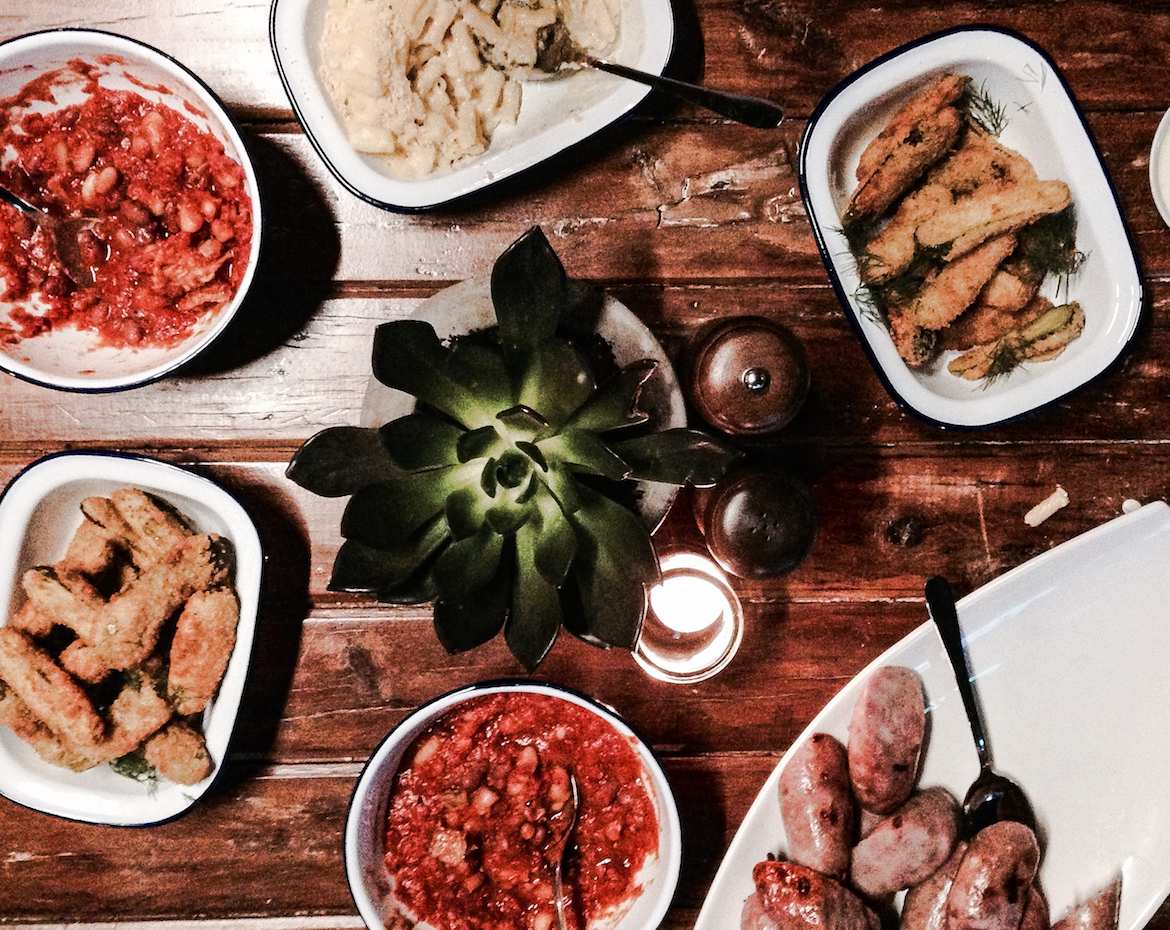 Southern-style food at Sounds on West

The ladies behind the uber cool space are Xanthe Highfield and Cate Stewart – two local hipsters who have joined their creative forces to start a new business, Stewart+Highfield.

Their chic flourishes include retro mesh stools lining a bench that looks out onto West St, succulents and hanging plants that add a splash of greenery, ever-trendy Edison bulbs and handpainted brick work.

Sounds on West was the first official interior design project for Stewart+Highfield but we expect it won’t be long before they’ll be making their stylish mark on many more local venues. 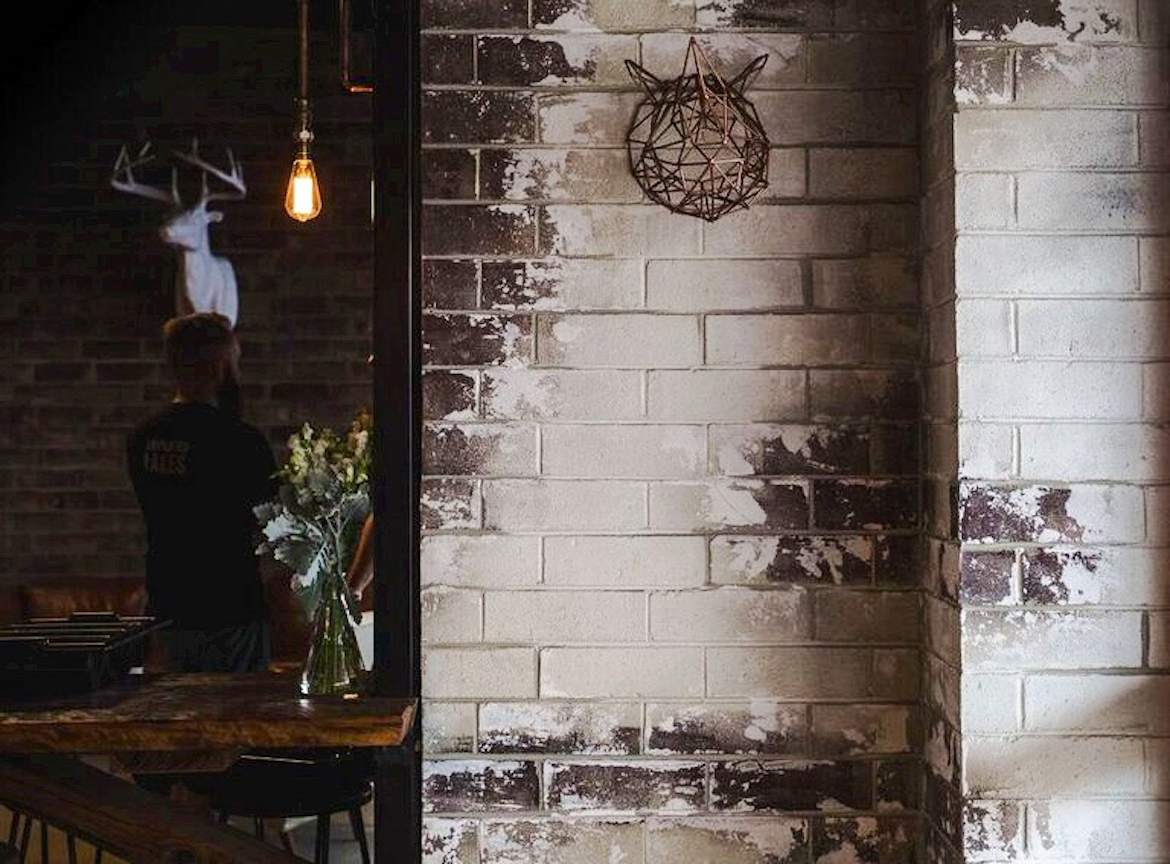 The establishment is fast making a name for itself as a live music venue.

If you’re lucky, you might get a side of toe-tapping blues with your brisket.

Sounds on West is open from Wednesday to Sunday.

Coastal Chic Tip: Arrive hungry and try lots of things – even if you’re not sure what it is, there’s a good chance it’ll be delicious.