A new generation of hip Coasties has taken over Long Jetty’s main strip, injecting their on-trend sense of style into the run-down lakeside suburb.

It’s a long overdue dose of love for a suburb that recently celebrated a big milestone – 100 years since the long jetty it’s named after was built. The tiny community of Long Jetty is nestled between the shore of Tuggerah Lakes and the beaches of Blue Bay and Toowoon Bay. Yet despite being located within cooee of tourist hotspots, for decades Long Jetty has remained more cheerless than chic.

But that’s changing, as an influx of grungy creatives bring their version of boho-cool to the area.

While there are still a lot of empty shops, in the past couple of years, an army of young, enthusiastic entrepreneurs has taken over shopfronts and revived the main strip. One Black Rose at Long Jetty

A suburb renowned for second-hand bargains, this next generation of Jetty Coasties is taking vintage chic to a new level – creating a very Newtown vibe.

Located within a block of each other along The Entrance Road is a superb collection of vintage stores including Dapper Darlings, Beautiful Garbage, Webster’s and One Black Rose.

There is also Retro Bug, a bright green store hawking reclaimed and restyled furniture, and further up the road, House of Stuff, which sells, well, stuff. 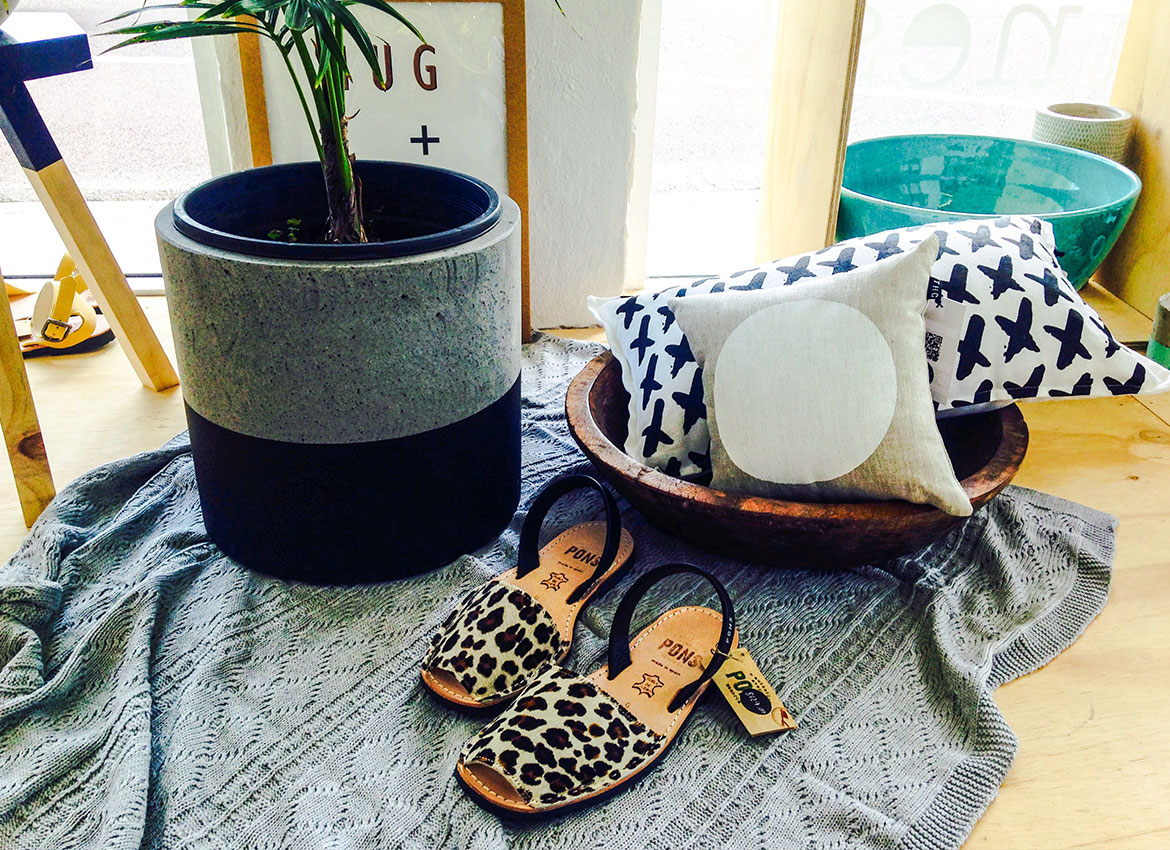 Ensuring there is some new with the old, there are a couple of chic boutiques styling up the suburb.

In contrast to its name, Plain Janes is  an exquisitely designed and beautifully curated store full of eye-catching displays.

The shop showcases clothing from the likes of homegrown label Bohemian Traders as well as homewares, jewellery, Stitch and Hide purses and trendy tid bits for kids.

Sadie Lou is a sure bet for local fashionistas wanting to update their wardrobes with a statement piece or stock up with some classic seasonal essentials.

Newcomer Shadow Bang has recently opened its doors inside the striking teepee structure that boho florist Octopus’ Garden used to call home, introducing a unique brand of apothecary style to the Coast. Sprinkled amongst the shops, there are a few cafes making their mark on the Jetty scene.

The Glass Onion Society has become one of the coolest cafes on the Coast with its organic fare, great coffee and retro design.

Across the road at Green Tangerine, enjoy an old school milkshake or gourmet pie (like kale, cauliflower and cheese) while restocking the pantry with freshly-baked bread and boutique small goods. 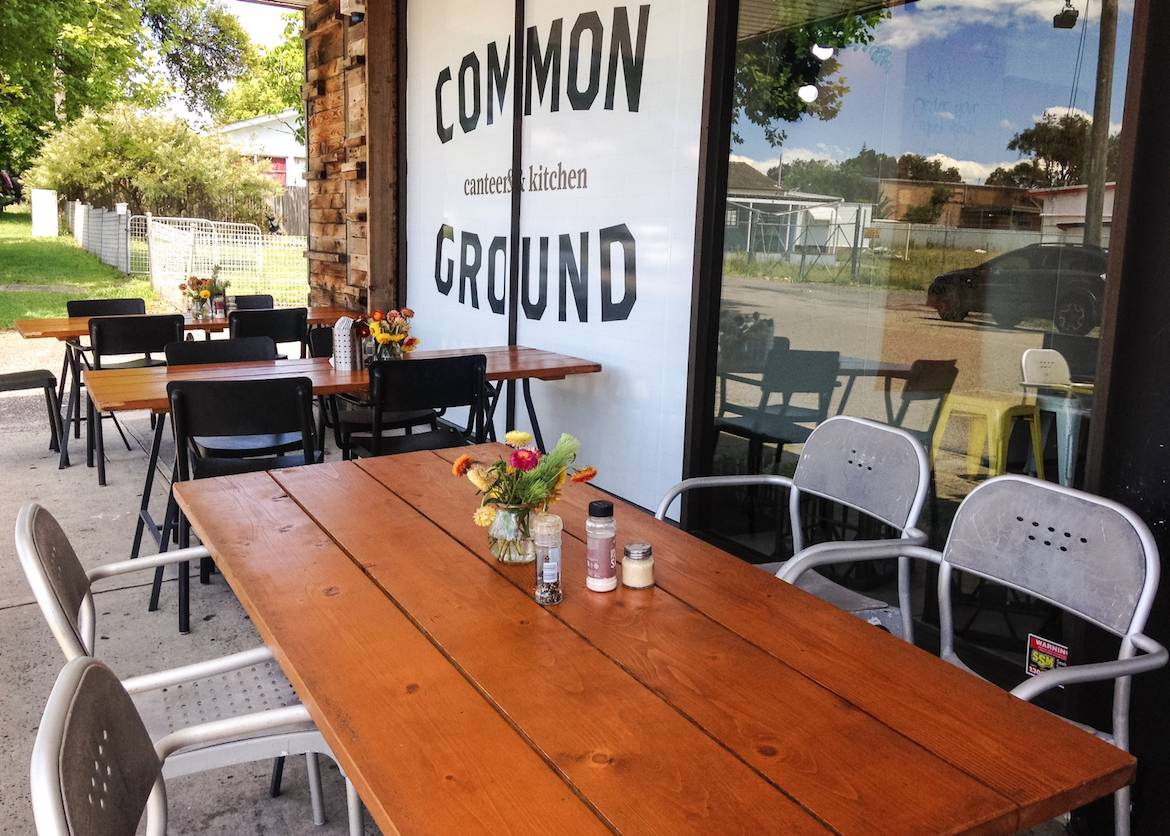 For those seeking a bit of zen, Modern Organic offers downward dog with a green shake or buckwheat porridge in its organic cafe, which comes complete with a hot yoga studio and leafy zen garden.

A few blocks down is Common Ground, a canteen with an enticing farm-to-plate ethos, mouth-watering slow cooked meats, pasta nights and rustic degustations during the warmer months.

Proving that raw food and good health is more than just the latest fad, The Raw Deal sells natural and organic food in bulk. From coconut to cacao, you’ll find it here by the bucket load. Another store with a fabulous collection is Long Road Home Designs. With stylish clocks, retro posters and fab furniture, you’ll want to take everything home.

But don’t just take our word for it, take a stroll along The Entrance Rd from Stella Street to Toowoon Bay Road and see just how chic the revitalised Jetty strip has become.

Coastal Chic Tip: To immerse yourself in all things Long Jetty in one epic day, head along to the annual Long Jetty Street Festival held annually in November.