As the Central Coast continues on its tasty trajectory of becoming the next big culinary hot spot in regional Australia, the cafe, restaurant and bar scene is going from strength to strength.

Adding to the epicurean excitement in 2019 are some fabulous new openings including a gin and gelato bar, a new restaurant headed by a celebrity chef and an Australian-first hemp cafe.

Read on for some of the biggest and best things happening in the Coast’s drink and dining scene this year. 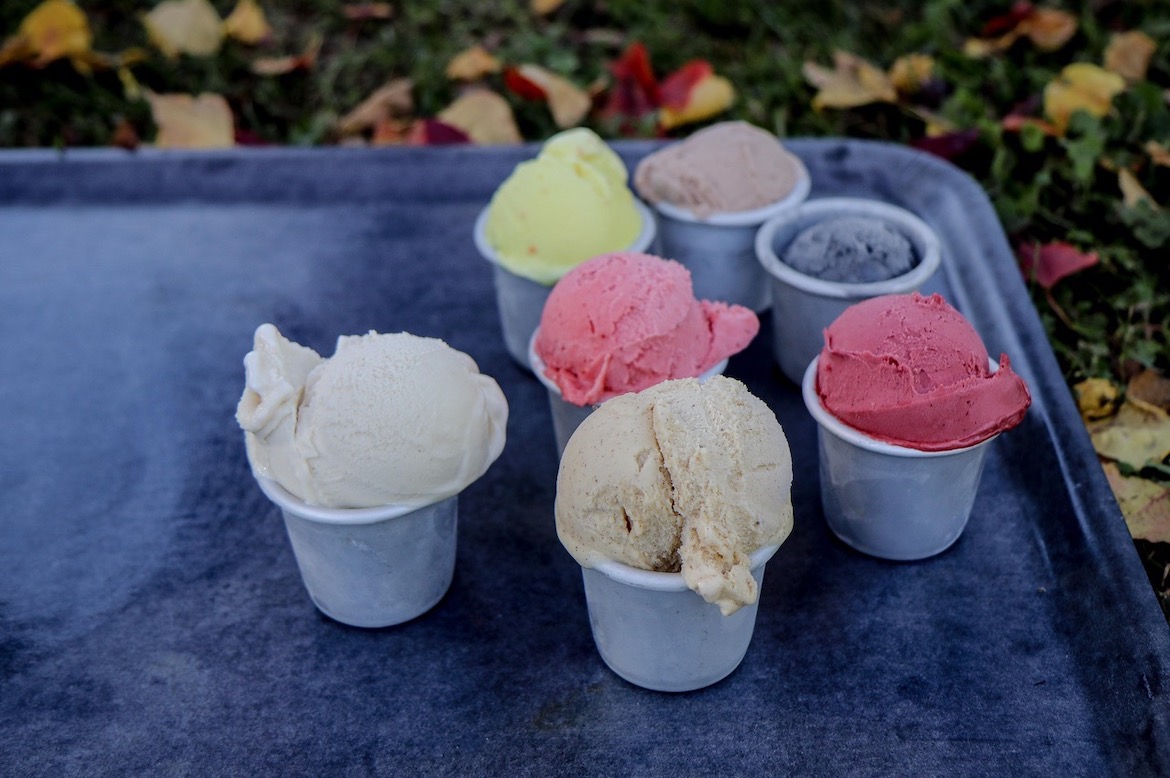 Combining a couple of our fave things under the one roof, or should we say in the same garden, a gin and gelato bar opened at Erina’s ‘Fragrant Garden’ in early April.

Bar Botanica is the brain child of former Three Blue Ducks chef Dan Hughes, aka Mr Goaty, who’s popular gelato has been doing the rounds of local markets, events, festivals and weddings, since he moved to the Coast with his family a few years ago.

It was high time Mr Goaty opened his own place and what better place to put down roots than three acres of lush gardens with an endless supply of herbs and botanicals conveniently located across the way from Distillery Botanica, which is home to the Coast’s very own award-winning gin.

With the finishing touches being added by local design outfit Stewart & Highfield, the light-filled space is set to be a stunner. In a nod to its garden home, there will be greenery galore and plenty of al fresco dining in a shady courtyard.
For the ultimate lazy afternoon, there will also be the option to grab a picnic rug and take some drinks and nibbles out into the picturesque garden. Celebrity chef Sean Connolly is set to open his first Central Coast venue – The Bon Pavilion – in Gosford on April 12.

You might know Connolly from The Morrison in Sydney, Balcony Bar in Byron or even from his recent pop up at The Box, Ettalong.

In true Connolly style, the food will be simple, letting good quality local produce speak for itself.

The restaurant will be located in a John Singleton development – Bonython Tower – as the millionaire continues his efforts to revitalise Gosford.

It’s set to be managed by Brian and Karina Barry, who preside over Bells at Killcare and Pretty Beach House, and will boast seven venues all up, including a family-friendly restaurant called Bonfire, Bon Bon Espresso cafe, Bon Vin Private Dining which will be home to quality local and international wines, a cocktail and tapas bar as well as a bar specialising in craft beers and whisky. 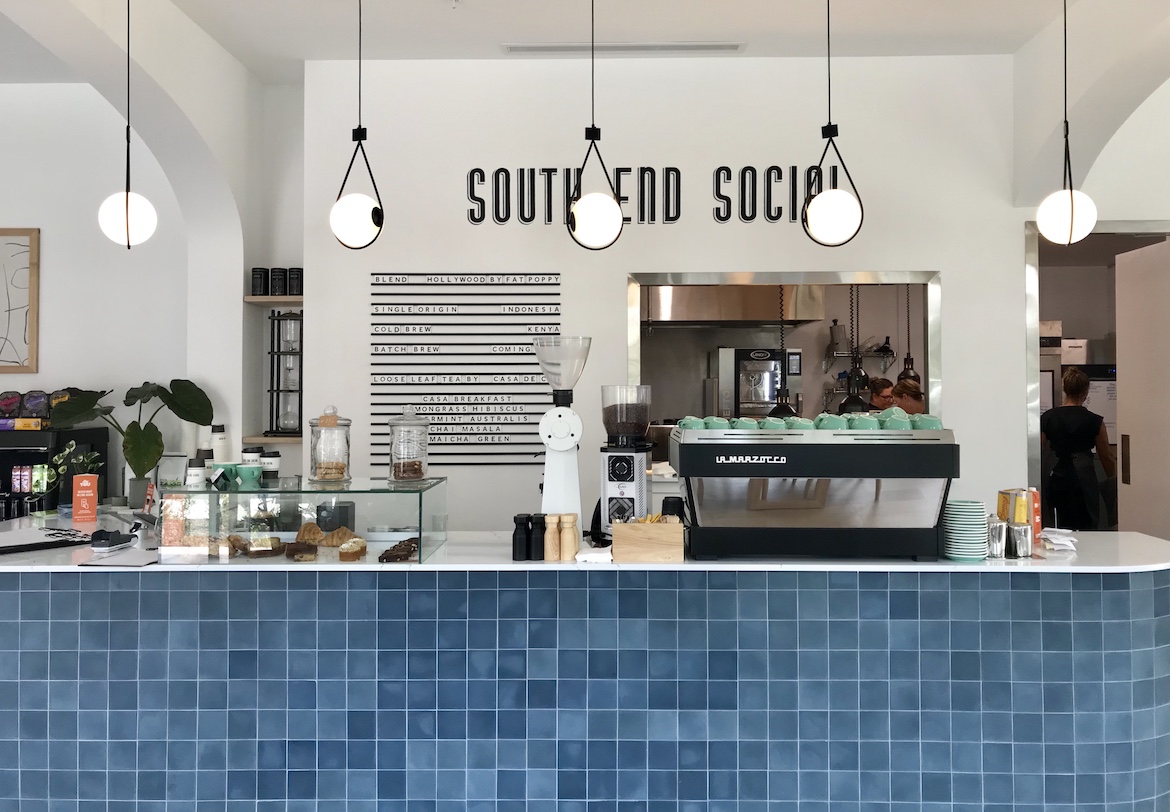 South End Social is the latest hipster cafe to open in Gosford, helping the city take another step towards a brighter foodie future and offering locals and workers alike more options for their morning latte fix or after work spritz.

Located on the ground floor of the new Department of Finance Building on Mann Street, the cafe is promising inventive food, fine wine and the all-important fresh roasted coffee.

Brought to you by the team behind The Rollerdoor Espresso Bar in Erina, this crew is so serious about their brew they’re calling their new digs a ‘coffee lab’.

Like any CBD cafe worth its salt, SE Social provides a buzzy backdrop for lunch meetings, all-day caffeine fixes and after-work drinks in a stylish venue that is being brought to life by Stewart & Highfield and Hudson Lane. Smoke On The Water cafe

An Australian-first hemp cafe has launched on the Coast.

Called Smoke on the Water, it’s sprung up in the space that used to be occupied by Lords of Pour (which has moved to a bigger location up the road) around the corner from the ferry at Ettalong.

It’s the place to go to try hot and cold hemp beverages including hemp coffee: a smooth mix of Colombian beans with hemp milk, which tastes a bit like the OG soy coffees – nutty and earthy; hemp shakes; hemp seed coffee; and hemp kombucha.

There’s even a hemp surfboard hanging on the wall.

If hemp isn’t to your liking, the plant-based cafe also pours coffee with macadamia, almond and coconut milk or a sprinkling of taro powder for a magical unicorn latte. 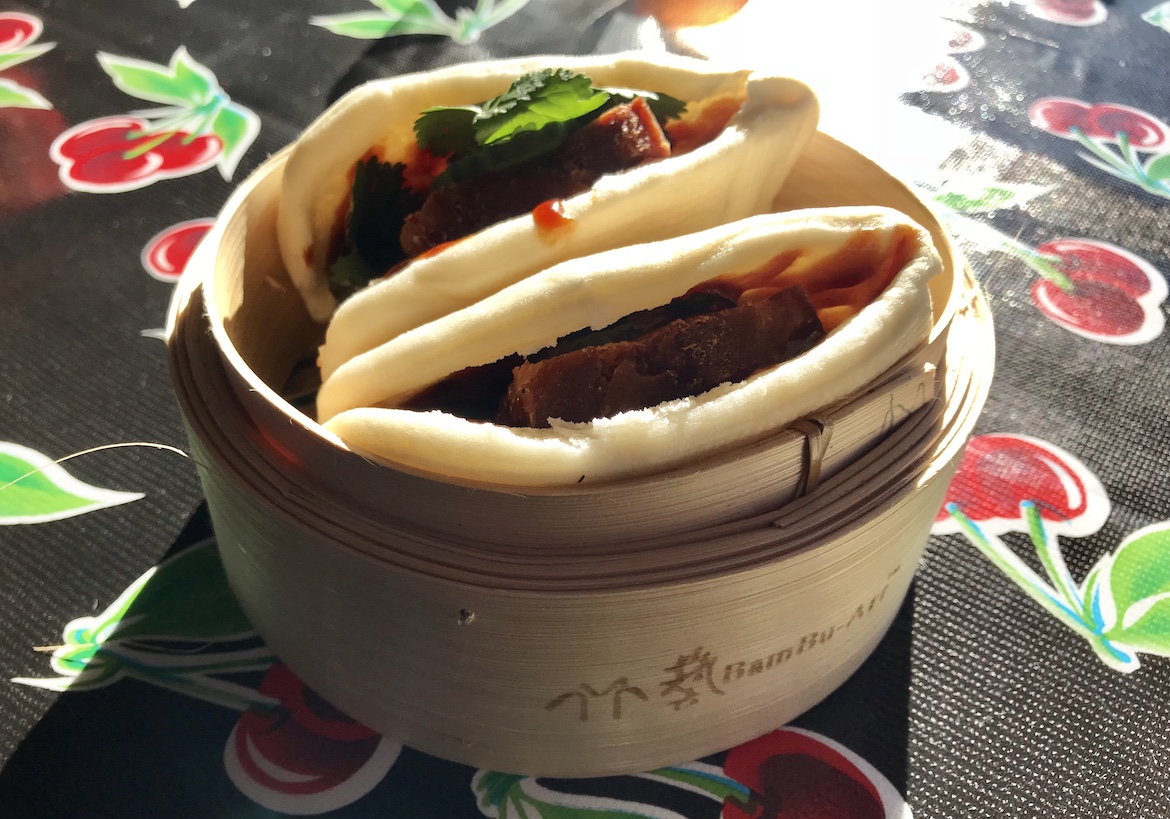 Bao buns at The Lucky Bee

The fabulous couple behind The Lucky Bee have found a new hive at Hardys Bay.

Offering the same mouth-watering, lip-smacking, flavour-packed Southeast Asian menu as their Woy Woy venue, which operates out of the kitchen at Frankie’s Rooftop, the Central Coast’s second Lucky Bee has brought some culinary buzz to the bay since opening mid-March.

Where the Bee’s soft and saucy bao buns were once highly sought-after by the likes of Barbara Streisand and Curtis Stone in NYC, they are now set to become a favourite of the people of Hardys Bay and surrounds.

The restaurant has slotted into the waterfront venue that used to be home to Yum Yum Dining. There are a few other Coastie movers and shakers doing some moving and shaking in 2019.

Since being purchased by Sydney investors late last year, the Sunken Money at Erina is set for a fresh start. We hear a new name and a new look are on the horizon for the creek-side venue.

Serving up blissful breaky bowls in the AM and tasty plates in the PM, Bateau Beach Cafe is the newest foodie hot spot to open on the northern end of the Coast.

Much-loved Ettalong cafe Lords of Pour has relocated up the road after outgrowing its edgy nook around the corner from the ferry. You can now get your worldly caffeine hit poured at 199a Ocean View Road (adjacent to the Ettalong markets).

We were sad to see the tail end of fish dining at Point Frederick but the Central Coast Cooking School that has taken its place is still being run by the pair behind Bombini and anything with chef Cameron Cansdell and his wife Hayley at the helm gets our tick of approval.

Pizza lovers rejoice – there is a new place to get proper pizza on the Coast. Remy & Co Pasta Bar, located in the laneway off Erina’s Fountain Plaza, has added pizza to their authentic Italian line up this year.